The United States announced "severe" sanctions against Russian officials and the country's defense sector in response to what US President Joe Biden described as a Russian declaration based on "fraud" to annex four Ukrainian regions. 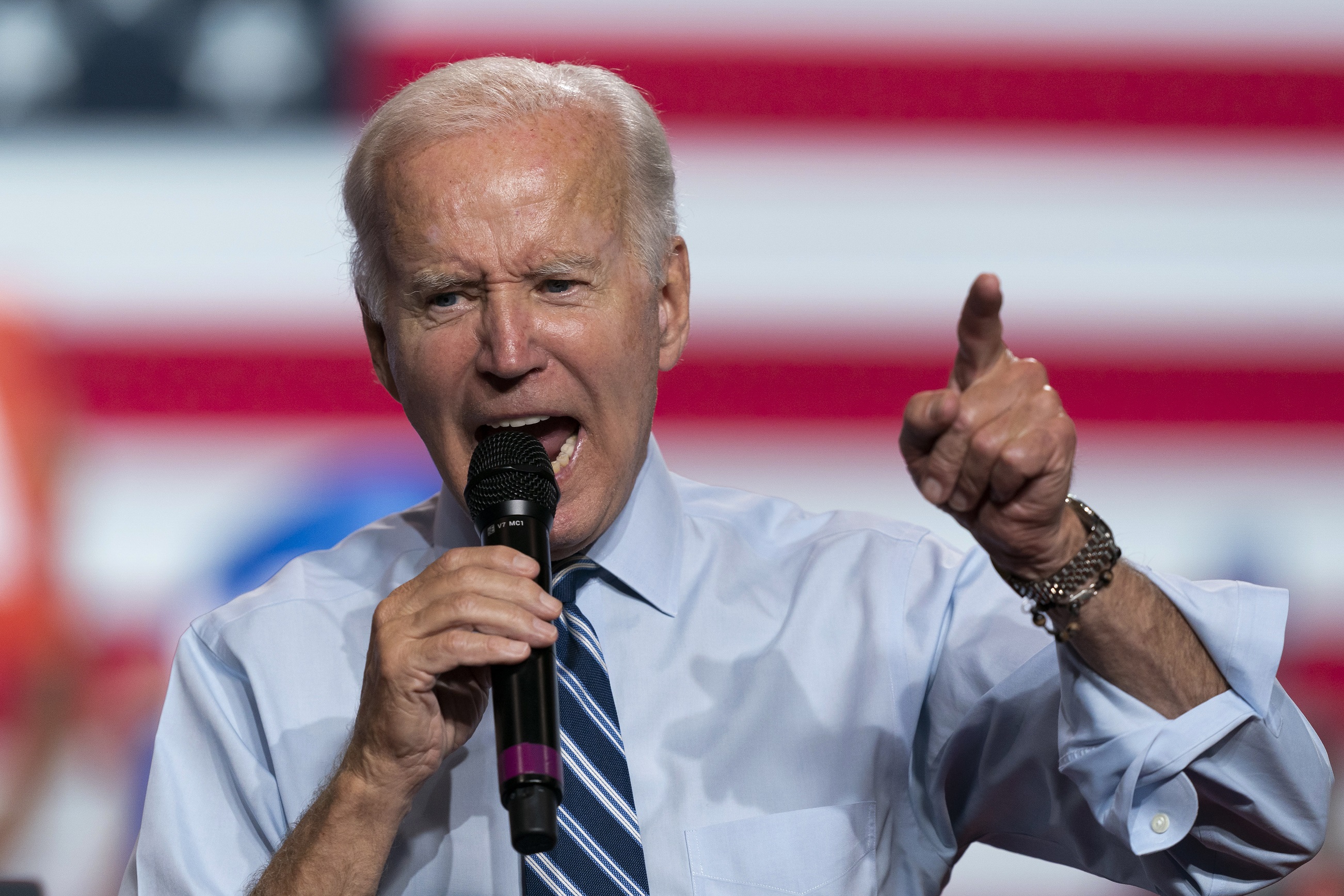 The United States announced "severe" sanctions against Russian officials and the country's defense sector in response to what US President Joe Biden described as a "fraud" Russian declaration of annexing four Ukrainian regions.

"The United States will pay Russia a price quickly and severely," the White House said in a statement.

He also announced that the allies within the Group of Seven support that any country that supports Russia's annexation of the Ukrainian regions should bear the "price".

"The United States condemns Russia's fraudulent attempt to annex sovereign Ukrainian territory. Russia is violating international law, tampering with the Charter of the United Nations, and showing contempt for peaceful countries wherever they are," Biden said in a statement.

"The United States will always respect Ukraine's internationally recognized borders. We will continue to support Ukraine's efforts to regain its territory by strengthening its military and diplomatic strength, including through the additional $1.1 billion in security assistance that the United States announced this week," he added.

"In response, the United States and our allies will impose a swift and severe price" on Russia, he added.

The Biden administration said the sanctions would target dozens of Russian lawmakers, government officials, family members and sectors that provide supplies to the Russian military, "including international suppliers."

In a warning to a limited number of countries that may be willing to recognize Russia's declaration of sovereignty over the four regions it has controlled, the US administration said that the G7 countries, Britain, Canada, France, Italy and Japan, the United States, agreed to punish any support of this kind.

"We also send a clear warning, backed by the leaders of the G7 countries: We will hold any individual, entity, or country to account for providing political or economic support to Russia's illegal attempts to change the status of Ukraine's territory," Blinken said.