This is how the sabotage investigation can proceed

Several countries conclude that the leaks on Nord Stream 1 and 2 have been caused by sabotage. Säpo is investigating the explosions and a crime scene investigation on the bottom may be relevant. - In the best case, you might be able to find chemical traces and in this way say what kind of explosive charge it is and maybe even where they come from, says Hans Liwång, docent in defense systems at the University of Defense. 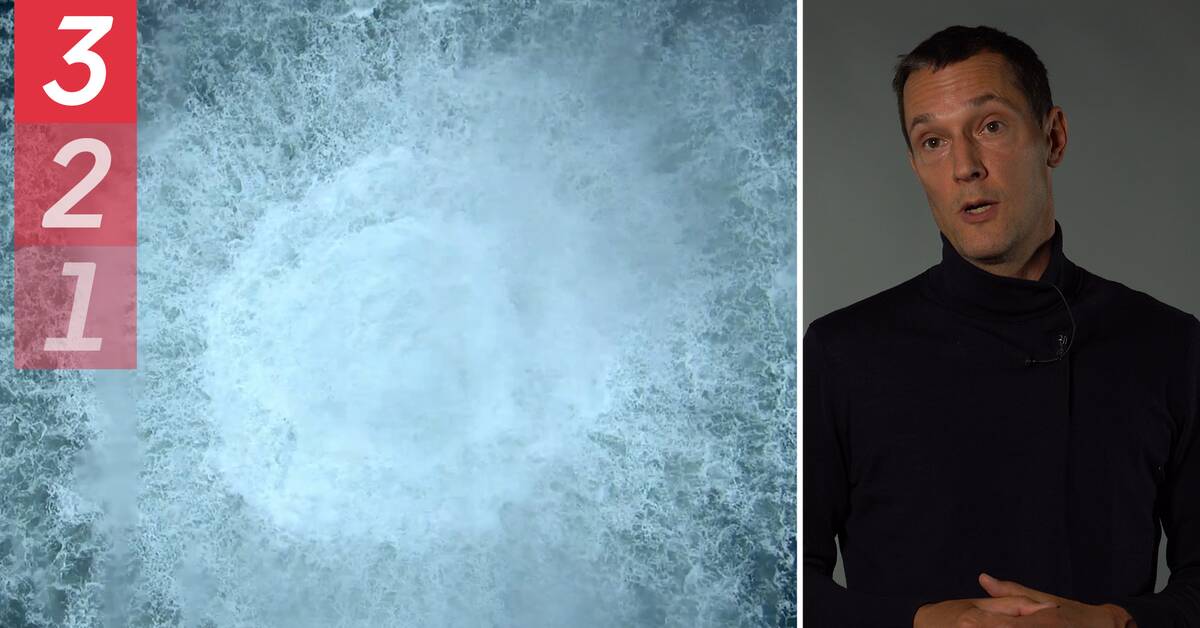 The investigators will, among other things, look at suspicious maritime traffic in the area, according to Liwång.

But something that will complicate the investigation is that the supposed explosive charges may have been placed a long time ago, in theory already when the gas lines were laid.

- This means that it could take years, there are huge amounts of data to go through, says Liwång.

On the pipes themselves, it is very unlikely that there are traces left after the powerful explosions, emphasizes Liwång.

So far, there is too little information to pinpoint an actor behind the suspected crime.

- All countries around the Baltic Sea have this capacity and many organizations and companies as well.

So from what we know now, no one can be ruled out.

What clues will investigators be looking for?

Hear Hans Liwång in the segment.