Skyrocketing electricity prices can cause museums to close

Runaway costs are to be expected when electricity bills hit the country's museums hard. In a newly written report from Sweden's museums, where 79 museum managers from all over the country have responded, it can be read that a depressed economy can mean that opening hours are affected - and that several businesses are at risk of having to close down completely. 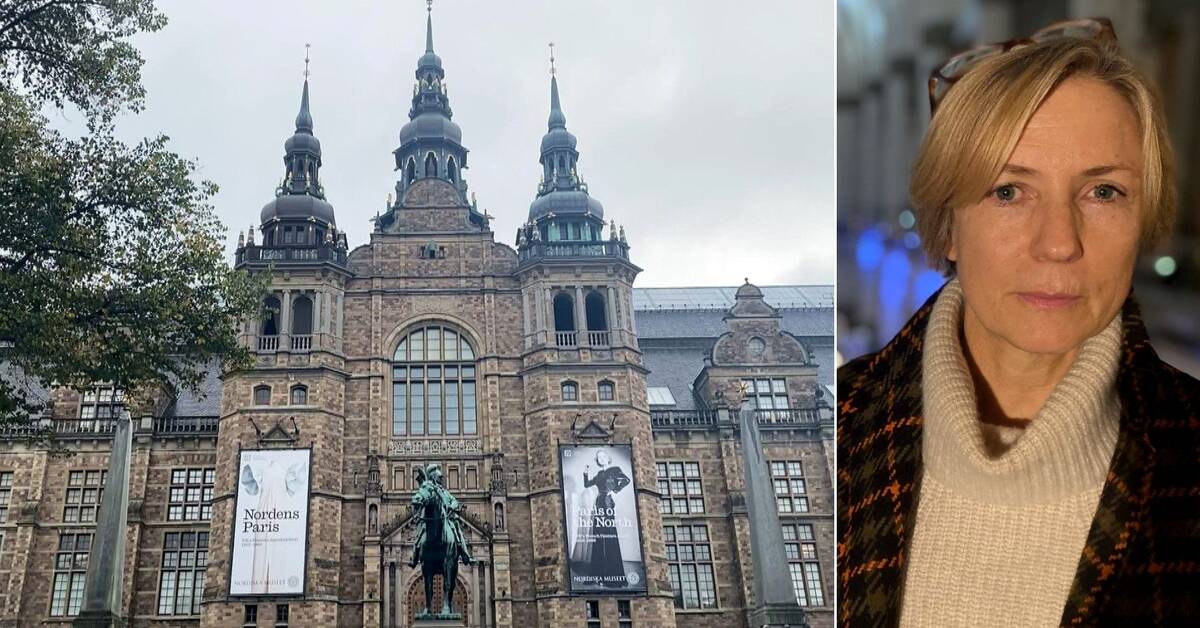 - Forecasts from large state museums show millions in energy costs this year alone, which are expected to double, triple or more, says Gunnar Ardelius, secretary general of Sweden's museums, but emphasizes that the situation looks different for different museums depending on the agreement.

Energy costs are major expenditure items for the country's museums.

Many have old buildings and extensive warehouses with special climate systems that use a lot of electricity all year round.

In addition, the buildings are often built in an older era and the opportunities to influence operating costs are then limited.

The Nordic Museum includes 400 buildings, including climate systems to preserve collections for the future.

Come along to the Nordic Museum in the video above.

- We have bought thick sweaters for the employees, says Sanne Houby-Nielsen, who is a board member of the Nordic Museum foundation.

The museum's public host John Högström in a padded vest worn to make the autumn and winter cold manageable in the premises.

Worry about having to close

When the industry organization Sweden's museums asks its members about the situation ahead of winter, just over one in ten are considering reducing their opening hours.

Just as many are considering lowering their climate ambitions.

Two out of three museum organizations say they are introducing austerity measures, but plan to keep operations going.

One in five museums state that they may have to close down part of their operations and four of the respondents worry about having to close down completely due to energy prices.