The decision will take effect on June 9 and will remain, according to Abolins, until "Russia stops the war and gives up Crimea" 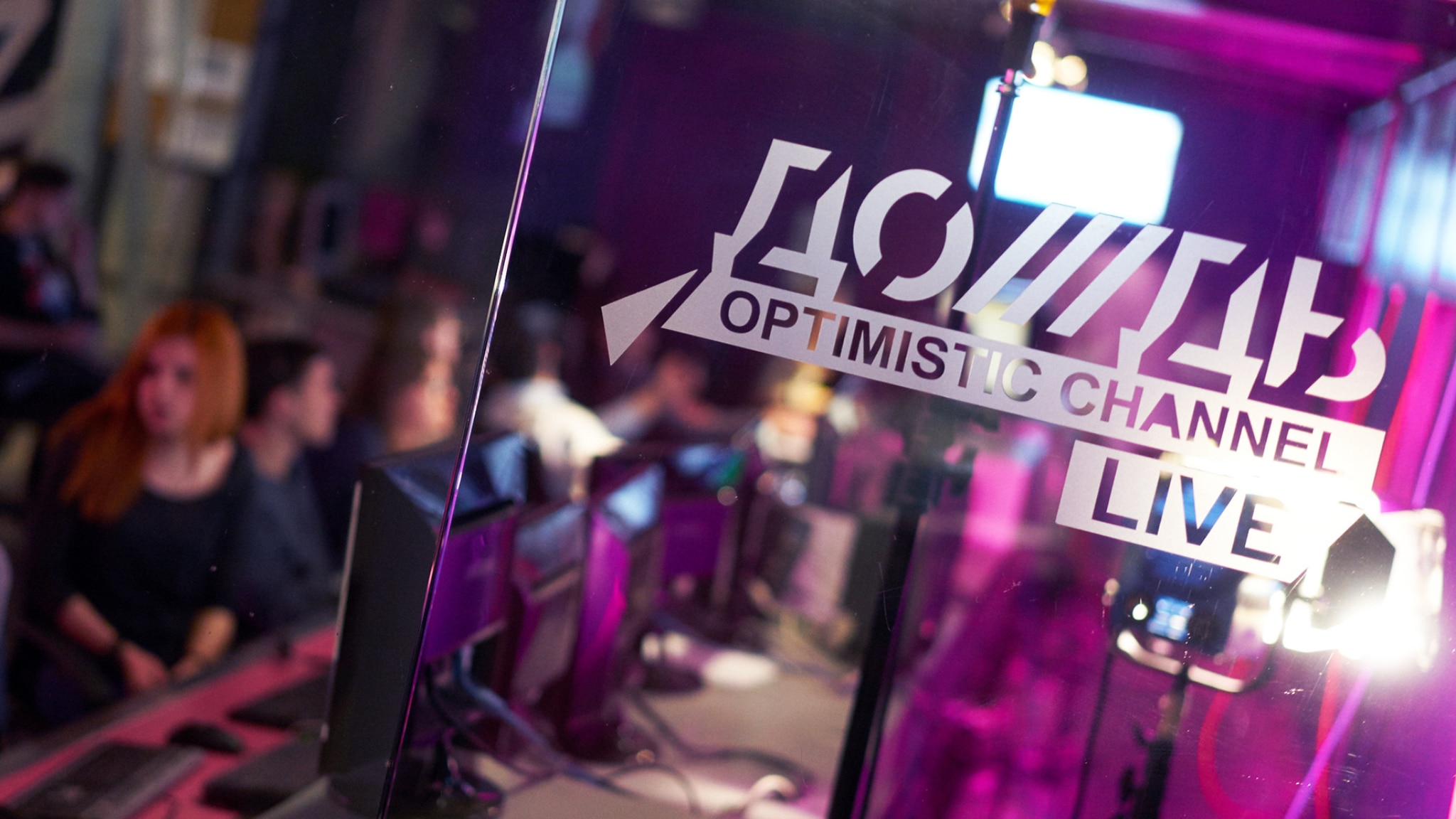 The Latvian telecommunications authority has banned all Russian TV channels, at the same time granting the license to the opposition TV RAIN, which will shortly start broadcasting from Riga.

The Latvian National Council of Electronic Media (NEPLP) banned the broadcasting of 80 Russian TV channels in Latvia, which were still available to Latvian viewers after major Russian federal TV channels had already been banned from broadcasting.

NEPLP president Ivars Abolins told Latvian news agency LETA that the decision was made on the basis of a new legislative rule, according to which television channels registered in a country that threatens independence and territorial integrity from another country cannot operate in Latvia.

The decision will come into effect on 9 June and will remain, according to Abolins, until "Russia stops the war and renounces Crimea".

In particular, the E TV, Illusion +, Kino24, Mir TV, Hunting and Fishing channels and others will be banned.

The same electronic media council decided to issue a license for broadcasting in Latvia to the RAIN television channel.

The main opposition TV channel was based in Moscow for years, but in early March the channel was forced to stop broadcasting due to the so-called fake news law on the Russian military.

According to the director general of the channel Natalya Sindeyeva, the continuation of the channel's work in Russia would put journalists at risk of persecution for publications that do not correspond to the official position of the Kremlin.

Many RAIN employees have left Russia, some of them run their own YouTube channels.

However, TV RAIN has not yet officially announced the resumption of broadcasts.