Polls show a weakening of populists, conservatives and the social democratic party Harmony, which usually has strong support from the large Russian-speaking minority 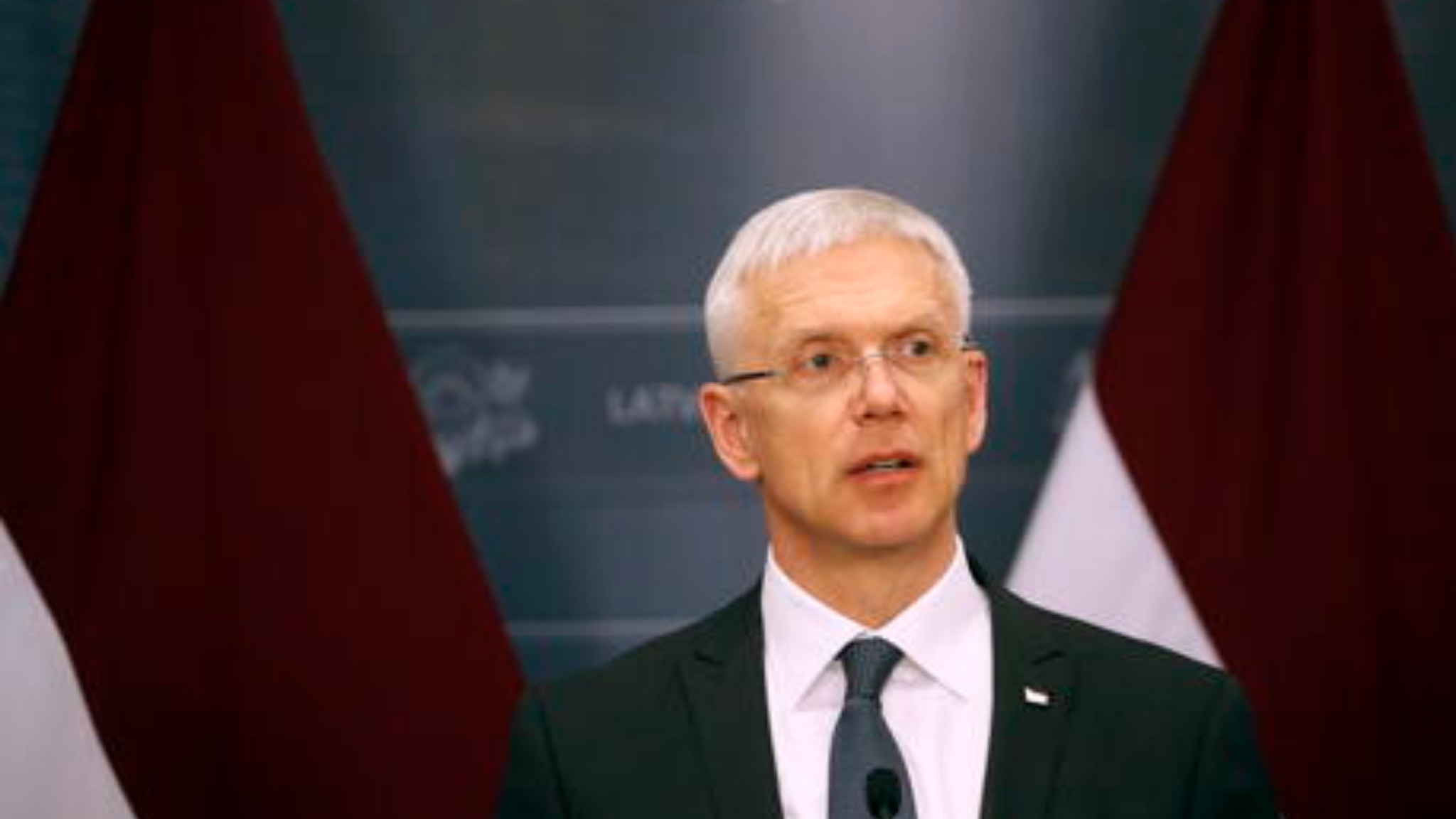 Polls show a weakening of populists, conservatives and the Social Democratic Harmony party, which usually has strong support from

The majority for Karins will depend on his smaller parties allies, which may not even exceed the five percent threshold to enter parliament

The outgoing government has shown great support for Ukraine, has increased defense spending and worked towards greater energy security.

Russian speakers make up about 30% of the Latvian population

The polling stations will be open tomorrow from 7 to 20. The first exit polls are expected shortly after.