Vote counting began after the polls closed in the National Assembly elections, where Kuwaitis elect 50 members out of 305 candidates. 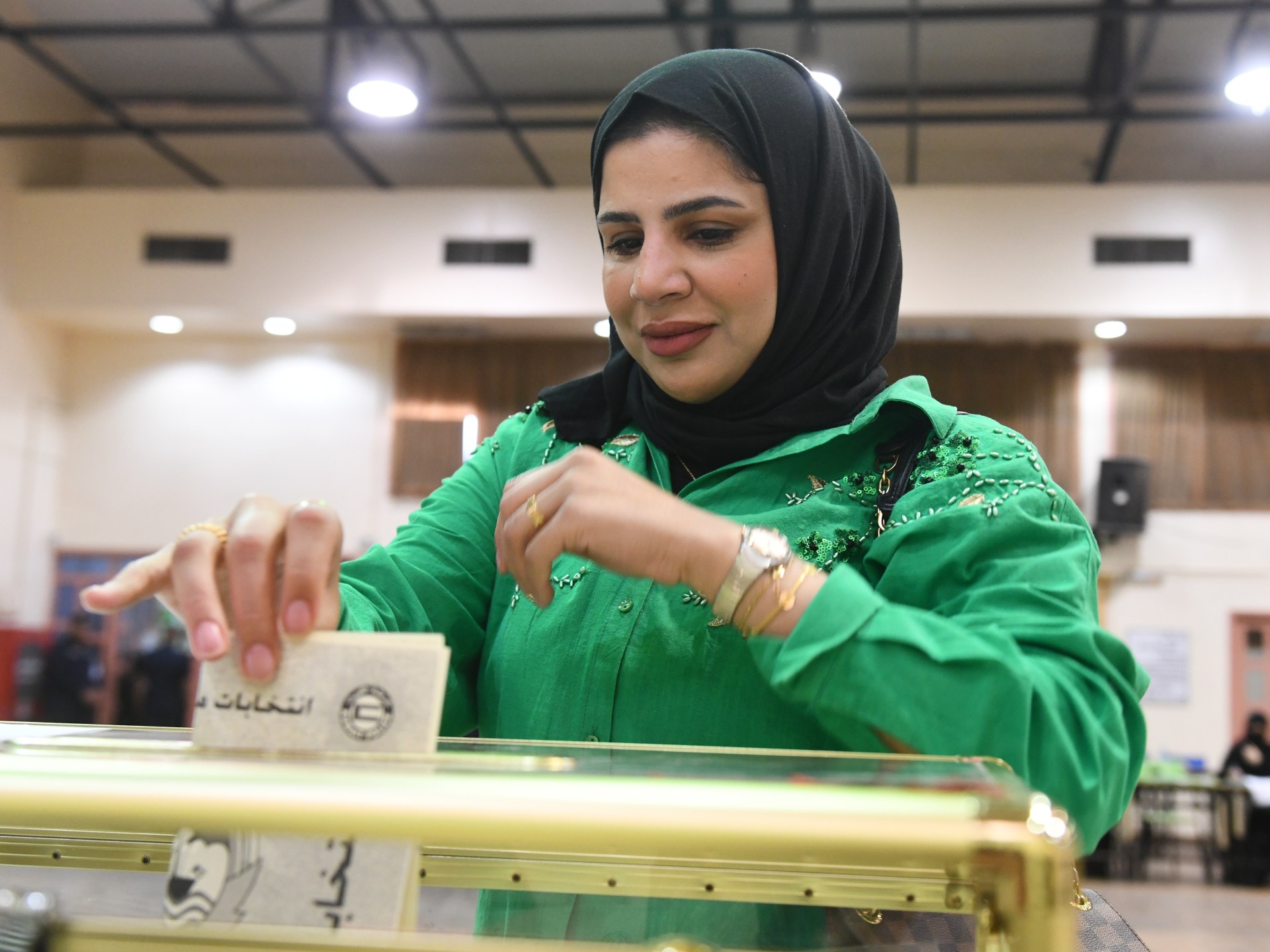 Vote counting began after the polls closed in the National Assembly elections, where Kuwaitis elect 50 members out of 305 candidates.

Today, Thursday's elections - the 18th in the history of political life in the country and the sixth in 10 years - participated in opposition figures and political currents who boycotted the polls a decade ago, and the elections were held according to a new voting system that relies on national identity.

About 800,000 male and female voters are entitled to vote for the 50 members of the National Assembly, out of 305 candidates, including 22 women, distributed over 5 electoral districts.

And the Crown Prince of Kuwait, Sheikh Mishaal Al-Ahmad Al-Jaber Al-Sabah, said in his speech, "We will not interfere in the people's choices for their representatives, and we will not also interfere in the choices of the next National Assembly in choosing its speaker or its committees, so that the parliament will be the master of its decisions, and we will not support one group at the expense of another."

The National Assembly was established on January 23, 1963, and no law is issued in Kuwait unless approved by the parliament and ratified by the Emir of the country.

The Council enjoys a strong influence that entitles it to question the Prime Minister and the ministers, in addition to a vote of no-confidence.

During about 60 years, the National Assembly has gone through many milestones, during which it witnessed political crises that led to its dissolution on many occasions.