Electricity prices are going up, and Tom Tit's experiment is not alone in taking action. During the year, their rent has increased by approximately one million kroner, a sum that is expected next year as well. 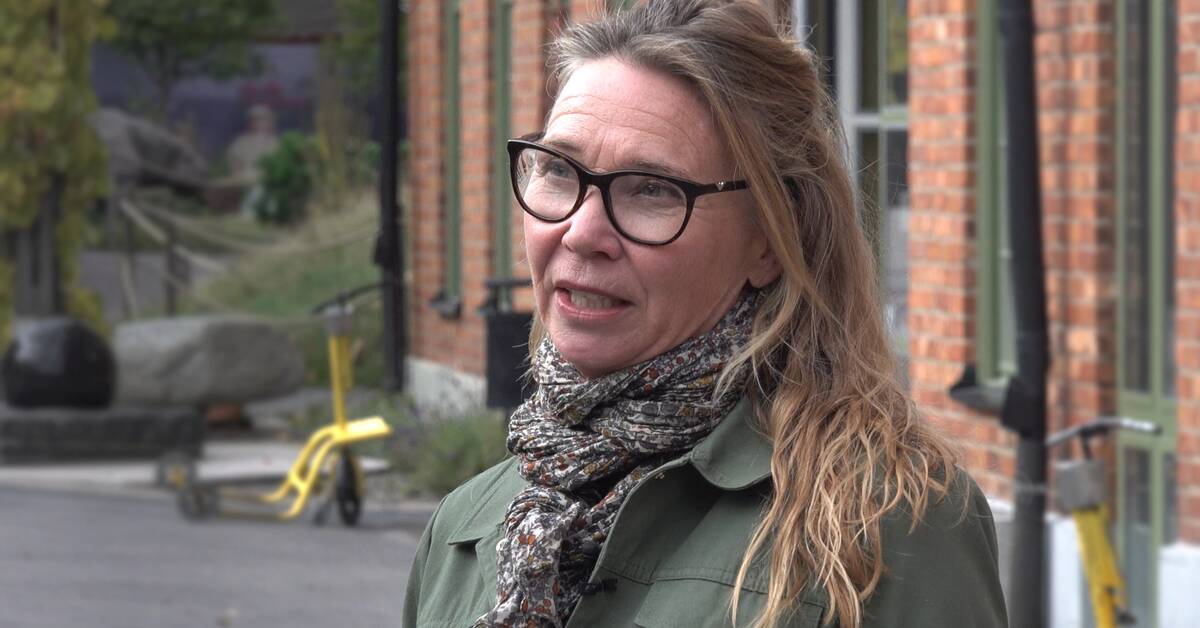 Electricity prices are going up and Tom Tit's experiment is not alone in taking action.

Camilla Tigher is the controller and project manager of Tom Tit's experiment, and hopes that the price of tickets will not have to be increased, but says that the price issue is being negotiated right now.

If ticket prices need to be increased, how much would it be?

Watch the video to see where Tom Tits has taken action and how they are tackling the increased electricity prices.