Here, lakes in Köping are bombarded with lime in the fight against acidification - saving sensitive species from dying

Every year around the end of September, several lakes around the municipality of Köping are whitewashed. SVT was there when the helicopter dropped tons of the lime vital for the lakes and their species. - The fish will disappear if it gets too acidic, says Pia Lindahl, who is an environmental strategist at Köping municipality. 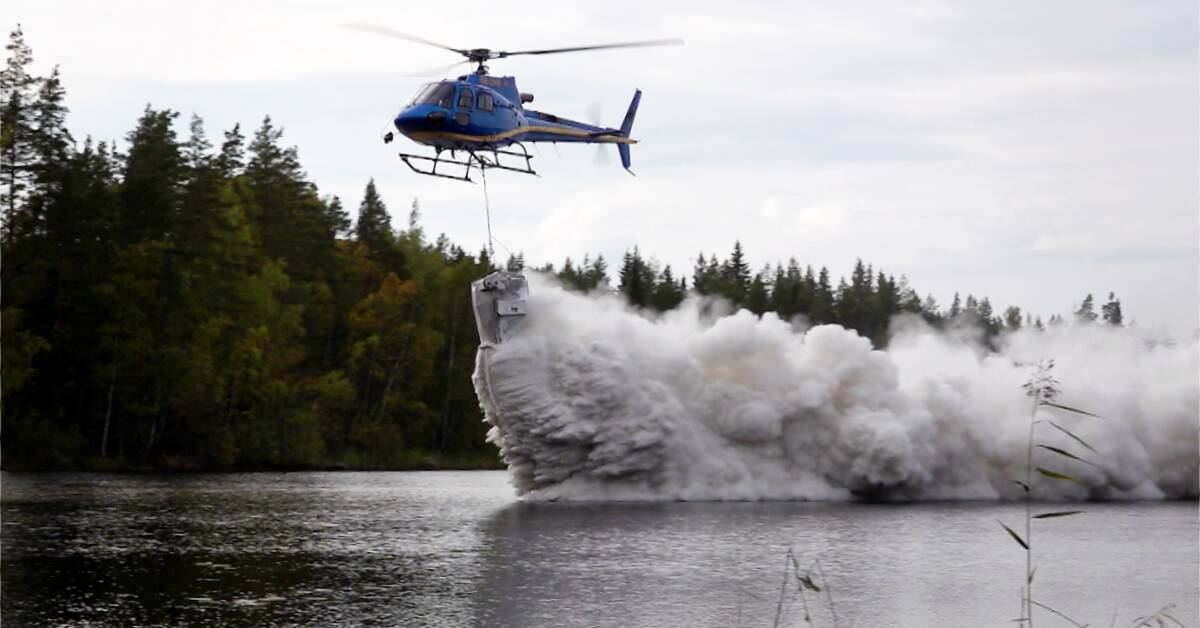 The liming is done to raise the ph value in the acidified lakes and thus enable sensitive species to live on and reproduce.

Thanks to liming, most species can quickly regain normal populations and spread in watercourses that were previously acidified.

In the clip, SVT is present during the liming and the environmental strategist explains the reasons why lakes are acidified.