EC to allocate €1.6m to 'support' media and civil society in North Macedonia

The European Commission intends to provide "support" to civil society organizations and the media in North Macedonia. In particular, the EC plans to cooperate with activists and media who are promoting reforms in the country related to joining the European Union. RT got acquainted with the corresponding grant. 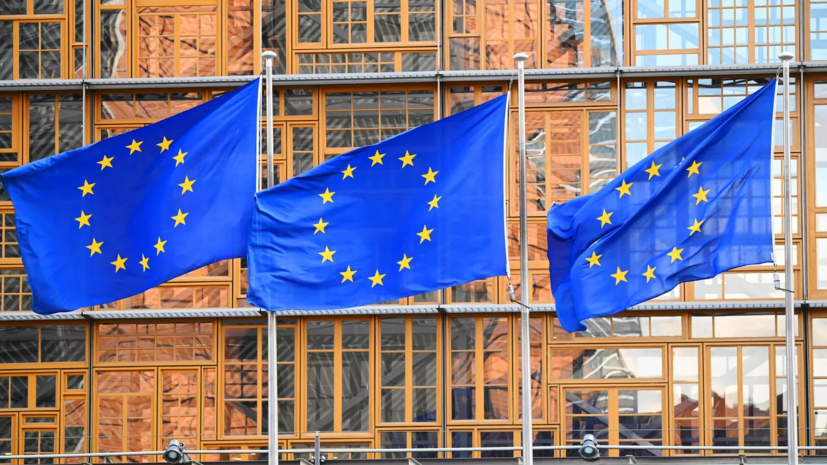 As noted in the grant description, the European Commission is ready to allocate €1.6 million to the project in North Macedonia.

“The specific purpose of this Call for Proposals is to support civil society and media organizations structured into functioning networks/platforms (both formal and informal) whose activities are focused on promoting EU-related reforms,” the document says.

As part of the initiative, it is planned to create a "favorable environment" for the work of civil society, as well as to expand the possibilities of such structures in decision-making.

The EC is convinced that in this way it will be possible to “strengthen the democracy of direct participation” in North Macedonia and contribute to the process of European integration of the country.

The grant description emphasizes that EU accession is “a key political goal for the Western Balkans and Turkey.”

An important role in this is played by the cooperation of state authorities, as well as civil society and the media.

It is the activists and the media that help to carry out institutional, political and economic reforms in the countries that are candidates for EU membership, the EC explained.

Earlier, the United States Agency for International Development (USAID) announced its intention to finance an anti-corruption program in North Macedonia.

In addition, the department initiated a project to work with the youth of the republic.

According to American experts, young people are a resource for achieving "the prosperity of a country committed to the idea of ​​Euro-Atlantic integration."