The "sensitivity readers" are talked about in the United States, but they also exist in France. Who are they ? They are manuscript proofreaders but instead of sifting through faults, they track down potential attacks on the sensitivity of a community, or poor representations of minorities. 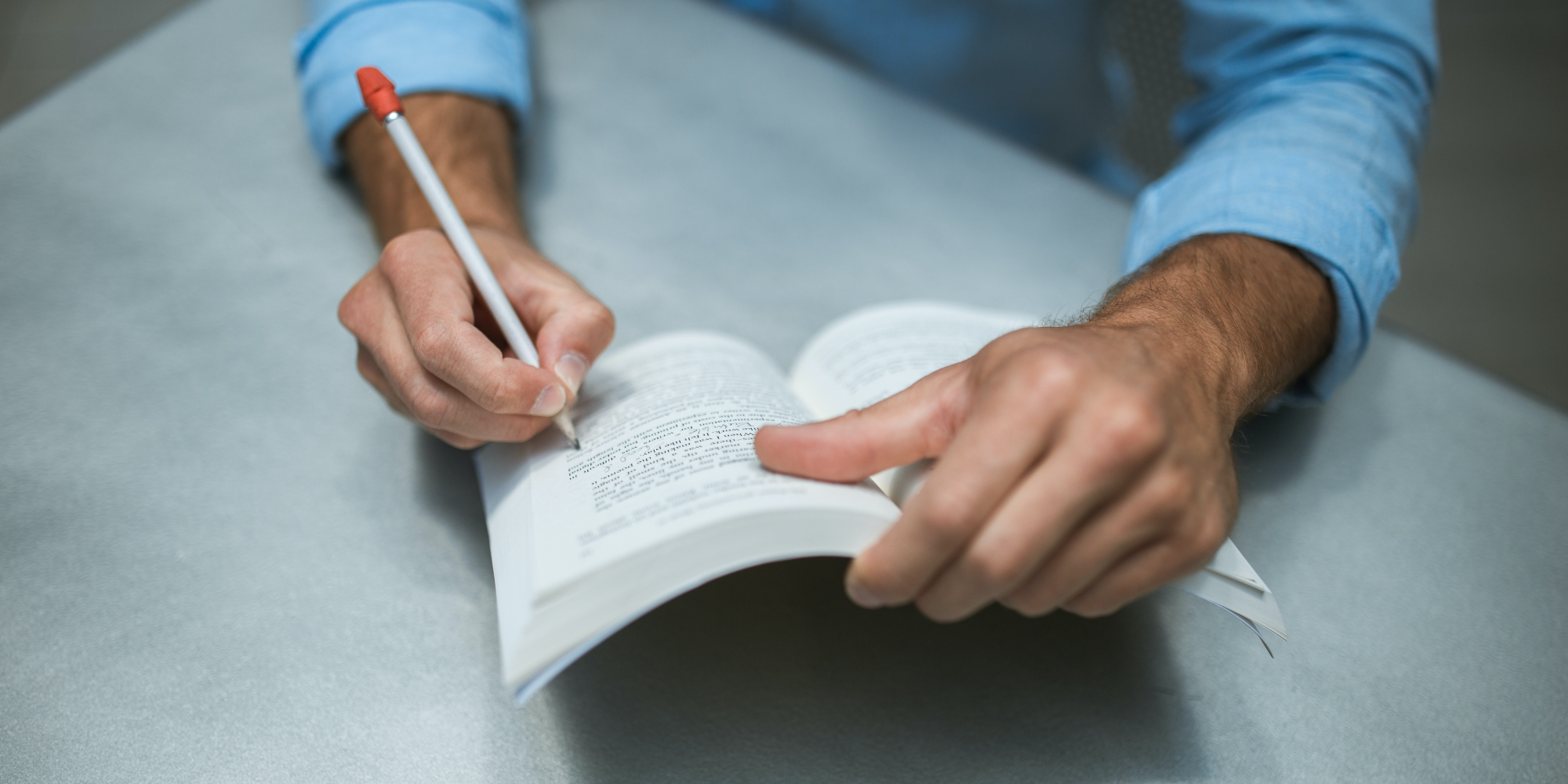 The "sensitivity readers" are talked about in the United States, but they also exist in France.

They are manuscript proofreaders but instead of sifting through faults, they track down potential attacks on the sensitivity of a community, or poor representations of minorities.

More and more manuscripts of novels in France pass through the hands of "sensitivity readers", "sensitive" readers who drive out racist, homophobic or sexist stereotypes from works to be published, at the request of their authors.

"It's someone concerned, part of the community in question, who will know if the remarks made are shocking or hurtful", explains Elodie, who practices this type of proofreading occasionally, on the subjects of homophobia and racism.

Albine, a librarian from Cameroon, also carries out this activity from time to time.

As a racialized person, she brings her outside perspective on how black characters are portrayed in the novels she edits.

"For example, in the description of skin colors, the authors sometimes speak of coffee-colored skin, but we will prefer the term black skin or brown skin, because these are the terms that people of color use."

Through her own experience as an author, Elodie has faced this situation herself.

"I once wrote a book with an Indian character and some things were wrong," she says.

"It was a reader, herself an Indian, who pointed this out to me. You can't write about everything without getting information."

All "sensitive readers" remember it, there is no question of censoring the author.

It is simply advice and recommendations addressed to the writer.

"They are not obliged to take it into account", assures Albine.

"We give them our opinion, but they do what they want. We really have a consulting role."

Some publishing houses have already taken the step.

This is the case of the Parisian publishing house Scrieno, which systematically calls on sensitive proofreaders for its works.

For its founder and director, Jean-Paul Arif, having recourse to these proofreaders is logical in the creative process.

"It's like when we call on a police commissioner to help us write the script for a thriller," he says.

"It's not a problem to have a referent when you're on societal issues. It's the same approach."

For now, the practice remains quite marginal.

Sensitivity readers are not yet institutionalized professions within publishing houses.

Instead, they offer their services through word of mouth.

But according to Jean-Paul Arif, this could soon be democratized, especially since "the cost remains lower for publishers", he specifies.