The shift of power in Oxelösund: Bourgeois rule after 72 years

For the first time in 72 years, the municipality of Oxelösund gets a bourgeois government. A majority consisting of the Moderates, the Sweden Democrats, the Christian Democrats and the Liberals. 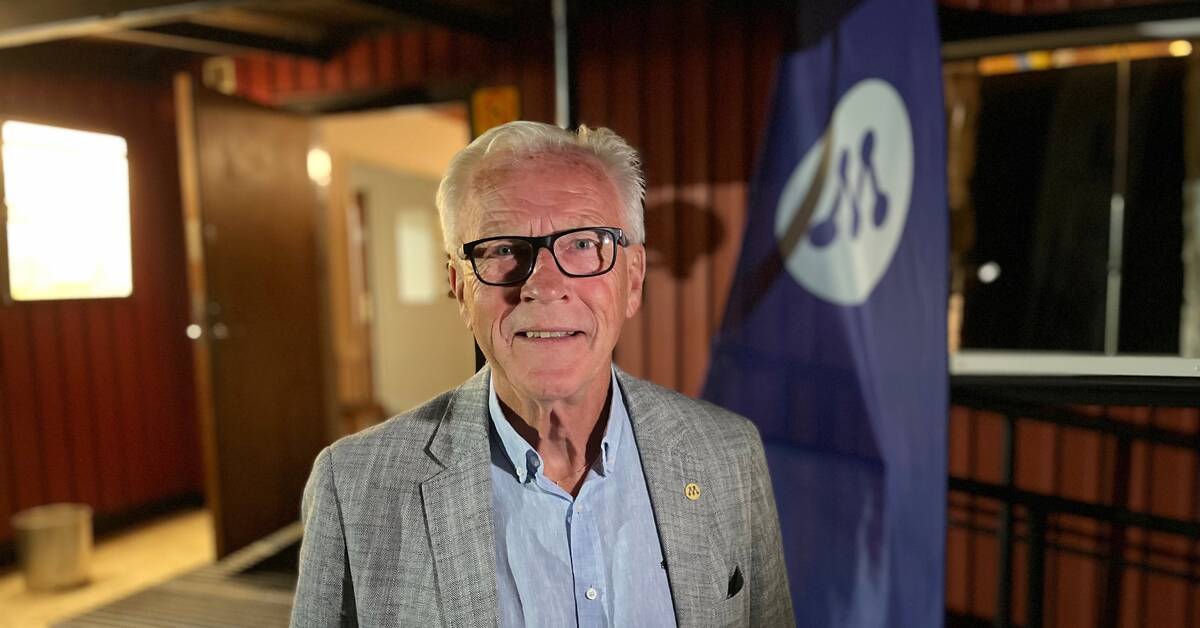 The municipality has traditionally been a strong S stronghold and according to Moderates' Day Bergentoft, it is the first time since 1950, when the city of Oxelösund was formed, that the municipality will be governed in a way other than with the Social Democrats as the largest party.

In a press release on Thursday evening, the four parties M, SD, KD and L announced that they are the ones who will govern Oxelösund for the next four years.

Together, the four parties have 16 out of 31 seats in the council.