The Finnish government approved the closure of the border for Russian tourists from Friday, September 30. 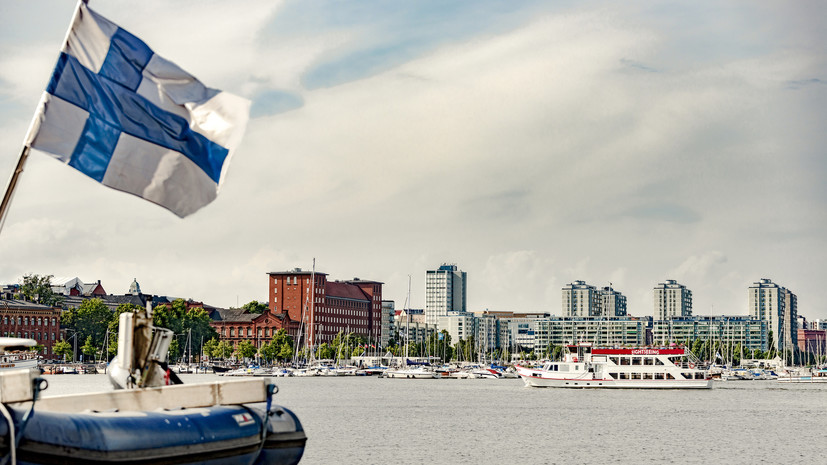 This was stated by Finnish Foreign Minister Pekka Haavisto during a press conference following a meeting of the country's cabinet of ministers.

"The government has made a fundamental decision - the border will be closed to Russian tourists on Friday," RIA Novosti quotes him as saying.

Haavisto specified that the restrictions come into force on September 30 and remain in effect until further notice.

At the same time, this decision does not affect citizens entering the country for humanitarian reasons, he stressed.

Earlier it became known that the decision of the authorities of Estonia, Latvia, Lithuania and Poland to impose a ban on the entry of Russian citizens with Schengen visas issued in other EU states came into force.

It is noted that an exception to this restriction will be made for truck drivers, diplomats and those entering for family and humanitarian reasons.