The explosions that damaged Nord Stream occurred next to other sensitive infrastructure – including the electricity cable between Sweden and Poland. Now Svenska kraftnät has called in specialists to investigate whether the Polen cable is also damaged. 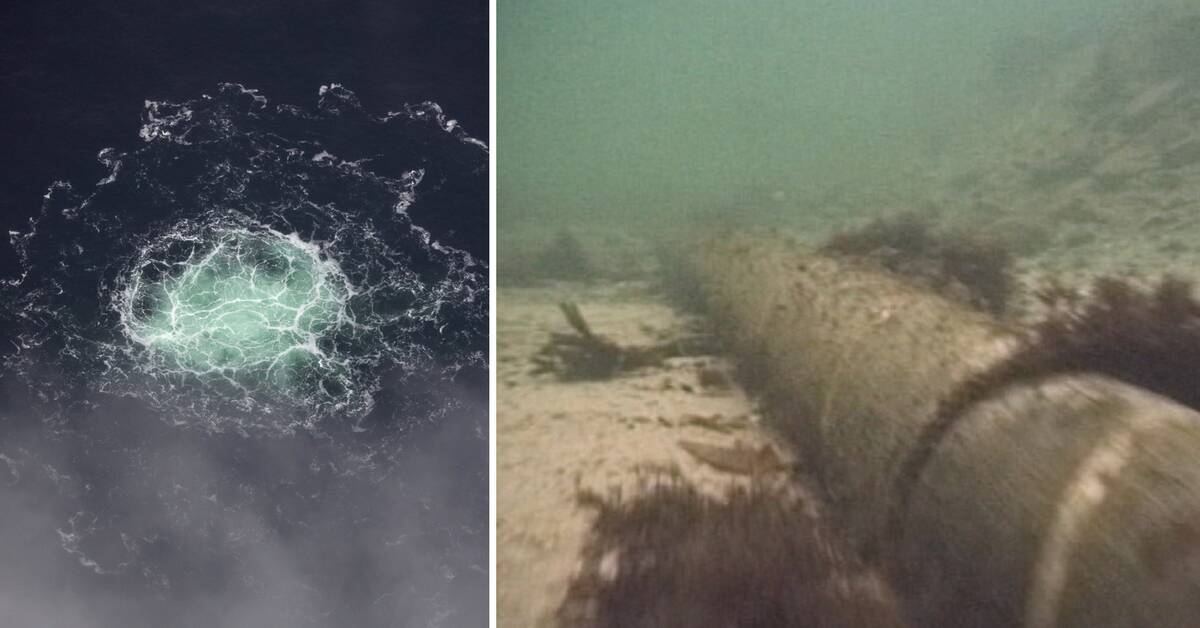 The gas leaks from Nord Stream were discovered on Monday.

It soon became clear that explosions had been measured on the seabed just hours before the alarm about the leaks - and the incident is being investigated as suspected sabotage.

For the Swedish part, the Security Police has taken over the investigation because it may be a serious crime which to some extent is directed against Swedish interests.

SVT has taken a closer look at the locations where the gas leaks were discovered northeast of Bornholm, two of which are in the Swedish economic zone.

On charts you can see that they are close to other sensitive infrastructure.

Near the Poland cable

Only about 500 meters from one of the explosion sites runs the Polenkabeln, officially called Swepol Link.

A power line used to import and export electricity between Karlshamn in Sweden and Poland.

But the cable is currently switched off, which has been planned since before, and neither Swedish nor Polish authorities therefore know whether it has been damaged.

- Of course we are thinking about whether something has happened to it.

We quickly got a picture of it being located approximately 500 meters away from one of the detonations, says Per Kvarnefalk, head of department at Svenska kraftnät.

Three of the gas leaks found northeast of Bornholm, where the Polenkabeln crosses the Nord Stream pipelines.

Now the authority, together with its Polish counterpart, has called in specialists who will investigate any damage.

- We do not know how serious the underwater detonation was.

To ensure that nothing has happened, we will take measurements at the beginning of next week, says Per Kvarnefalk.

The Poland cable was put into operation in the 1990s and, according to Svenska kraftnät, is important for being able to import electricity during times of the year when Swedish production is not sufficient.

- But it is also important to be able to support Europe with the power and production we have.

We can manage without the cable for a certain time, but it is clear that it will have an impact if it were to be switched off for a longer period of time, says Per Kvarnefalk.