Sergei Fomchenkov, commander of the BARS-13 (Russian Legion) volunteer detachment, which holds the defense of the village of Drobyshevo, located just north and west of Liman, called the situation in the area of ​​\u200b\u200bthe settlement extremely difficult. 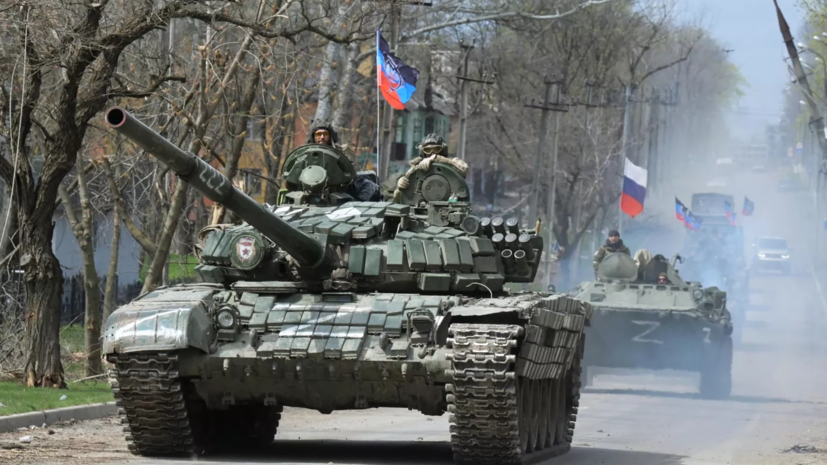 “The situation is still extremely difficult.

The enemy does not leave attempts to knock us out of Drobyshev.

The enemy outnumbers us many times over.

Attacks are made by infantry supported by artillery and aircraft.

Nevertheless, BARS-13 steadfastly holds its positions, ”he said in a conversation with RT.

According to him, despite the increased pressure from the enemy, the mood in the detachment is cheerful.

“We are ready to stand to the end and not give up an inch of our land,” Fomchenkov said.