Russia said on Thursday that gas leaks in the Baltic Sea from two pipelines to Germany appeared to be caused by state-backed "terrorism", while an EU official said the incident had fundamentally changed the nature of the conflict in Ukraine. Euro 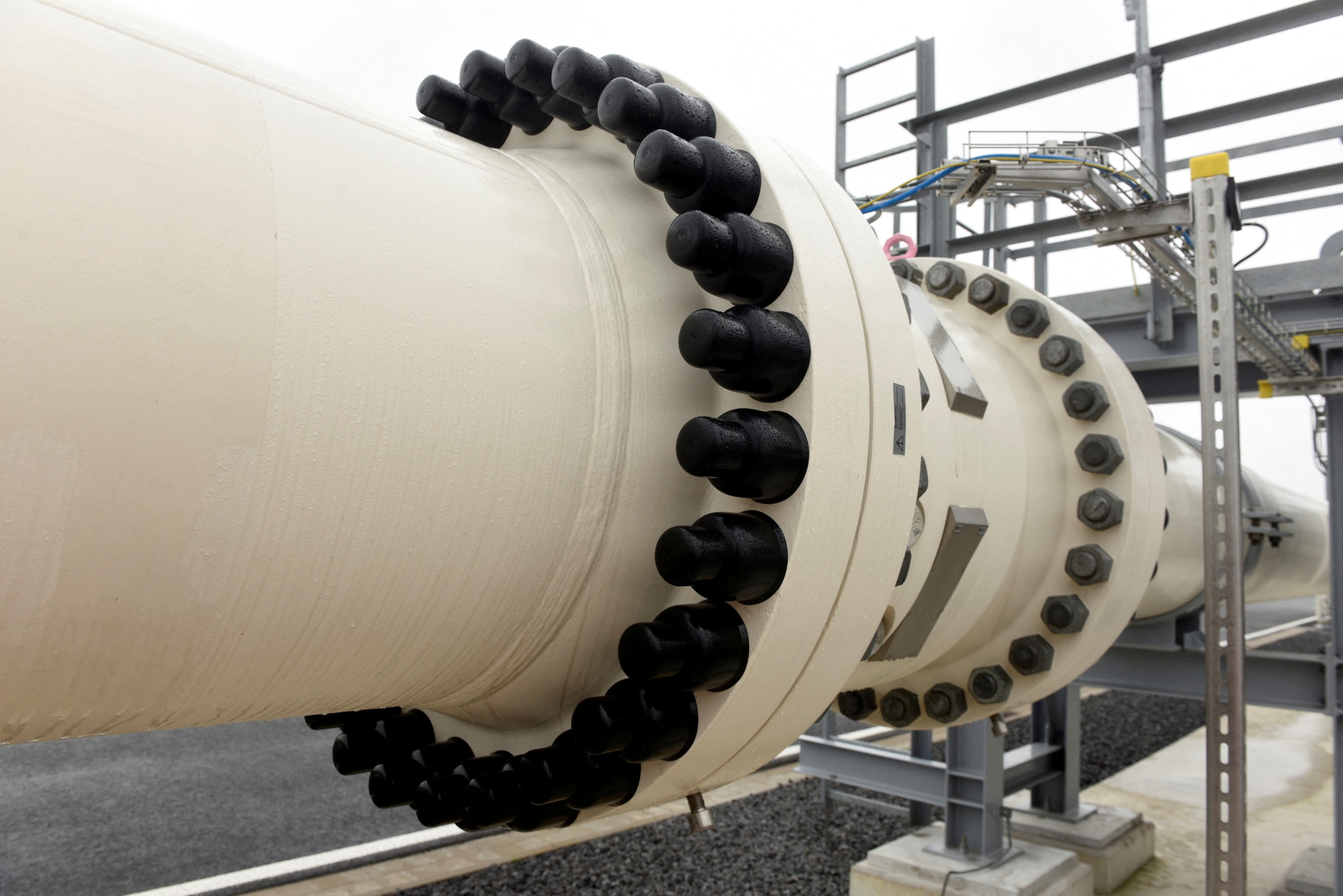 Russia said on Thursday that gas leaks in the Baltic Sea from two pipelines to Germany appeared to be caused by state-backed "terrorism", as an EU official said the incident had fundamentally changed the nature of the conflict in Ukraine.

The European Union is investigating the cause of the leaks from the Nord Stream 1 and 2 pipelines, but said it suspected the damage discovered off the coasts of Denmark and Sweden was caused by sabotage.

Four days after the leaks were first discovered, it is not yet clear who might be behind any attack on the two pipelines, which Russia and its European partners have spent billions of dollars to install.

Kremlin spokesman Dmitry Peskov said, "This looks like a terrorist act, perhaps at a state level. It is very difficult to imagine that such a terrorist act could take place without some form of state involvement."

Russia also said the United States was the beneficiary of the two gas pipeline failures, in the midst of a war of words with the West over responsibility for the damages.

Moscow had previously said that the leaks took place in an area "under the full control" of the US intelligence services.

Russian Foreign Ministry spokeswoman Maria Zakharova told a press conference that Washington would be able to increase its sales of liquefied natural gas if the Nord Stream pipelines were permanently discontinued.

But CNN, citing three sources, reported that European security officials had spotted Russian Navy ships and submarines not far from the leak sites.

In response to a request for comment on the CNN report, Peskov said there was a greater NATO presence in the region.

Zakharova also called for the EU investigation to be "objective" and said Washington should "explain its position", referring to a comment by US President Joe Biden in February that if Russia sent troops to Ukraine, "there will be no Nord Stream 2". Then".

Biden was referring at the time to possible sanctions on the new pipeline, which was completed before Moscow sent its forces to Ukraine but has not yet been put into service.

The operator of the two pipelines told Reuters that leaks from Nord Stream 1 are likely to stop on Monday.

But a spokesman for Nord Stream AG said it was not possible to make any predictions about the future operation of the pipeline before assessing the extent of the damage.

Although neither pipeline was supplying gas to Europe when the leaks were first discovered, they do contain gas quantities.

An EU official said the bloc's leaders will discuss the implications of the damage next week at a summit in Prague.

"The strategic infrastructure of the entire European Union must be protected," the official added.

"This fundamentally changes the nature of the conflict as we have seen so far, just like the mobilization ... and the possible annexation," he said, referring to Russia's mobilization of more troops for the war and expectations of President Vladimir Putin's announcement of the annexation of Ukrainian regions.