Coolio, an American rapper best known for his 1995 hit "Gangsta's Paradise", has died, his manager announced on Wednesday. He was 59 years old. 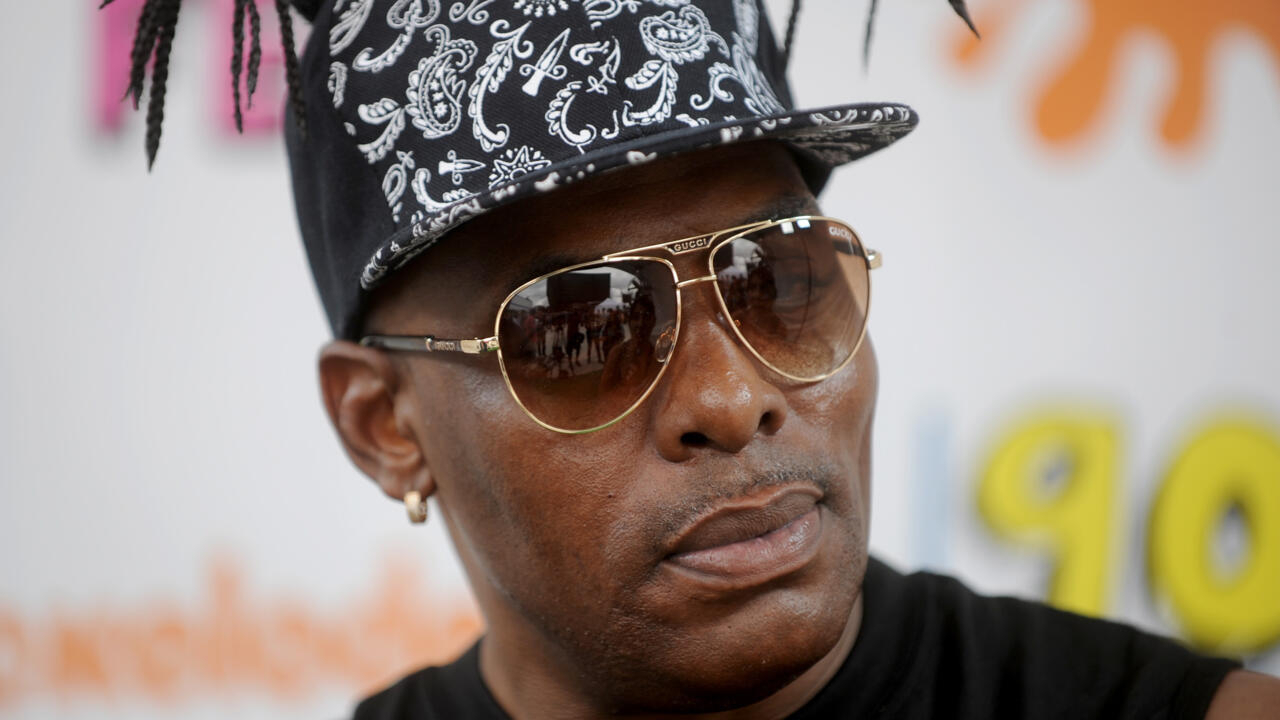 The cause of his death was not immediately known.

Posey told TMZ, a publication specializing in celebrity coverage, that Coolio was found unconscious in a friend's bathroom on Wednesday afternoon.

Born August 1, 1963 as Artis Leon Ivey Jr in Pennsylvania, the artist spent most of his life in Compton, California, where he was educated and held various jobs, including security airport, before finding success thanks to rap.

Coolio began his music career in California in the late 1980s, putting down roots in Los Angeles in 1994 after signing with Tommy Boy Records.

Her single "Fantastic Voyage," from her debut studio album "It Takes a Thief," peaked at number three on the Billboard Hot 100 chart.

But it was with "Gangsta's Paradise" the following year that Coolio made a name for himself.

The rapper became world famous in 1995 when he released this title for the soundtrack of the film "Dangerous Minds" with Michelle Pfeiffer.

With a melody taken from the title "Pastime Paradise" by Stevie Wonder, published in 1976 in his album "Songs In The Key of Life", the hit has sold millions of copies worldwide, reaching the top of the charts. pop music charts in 16 countries.

"+Gangsta's Paradise+ is about life, because we also live in a gangsta's paradise," Coolio said of his song in 1995, a guest on the radio show "Howard Stern Show."

"She wrote to me"

In an interview with Britain's 'The Voice' more than a decade later, Coolio said he had no idea the song would stick around for so many years.

"I didn't write Gangsta's Paradise. She wrote me... It was her own entity, out there in the spirit world, trying to make her way out into the world, and she chose me as her vessel,” he said.

"I never thought it would spread the way it did, touching all ages, races, genders, countries and generations," he said.

Coolio never replicated the success of his signature track thereafter, but released hits like "1, 2, 3, 4 (Sumpin' New) and "Too Hot."

An endearing gangsta rap star, Coolio has seen his popularity grow thanks to colorful music videos.

He then embarked on an acting career, notably landing a role in "Batman and Robin" in 1997 and making several appearances on television, notably in the seminal 1990s series "A Nanny from Hell".