Russian President Vladimir Putin was indignant at the enlistment of doctors and other highly qualified specialists as motorized riflemen during the partial mobilization. 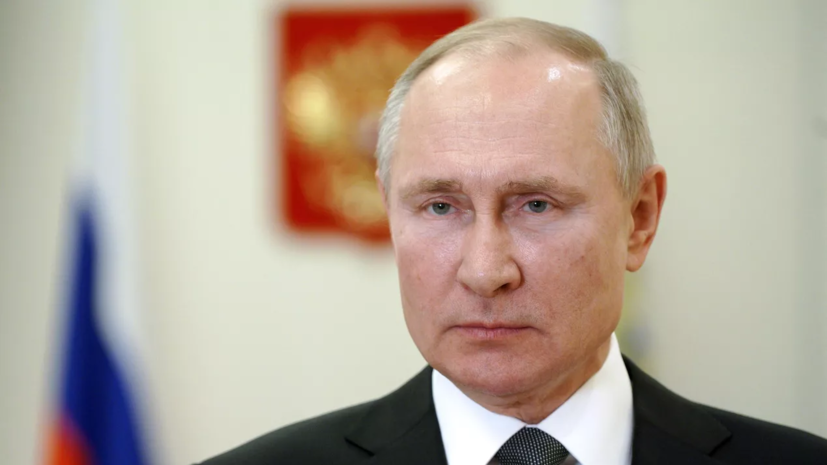 He said that there are cases when doctors, highly qualified specialists in other professions with "long-term experience of serving where they are really needed," for example, in hospitals, are enlisted as motorized riflemen.

The President also instructed to separately analyze cases of conscription of citizens who are entitled to a deferment.

He cited as an example the cases of conscription of fathers with many children, people with chronic diseases and non-conscription age.

“It is necessary to understand each such case separately.

If a mistake is made, it must be corrected and those who were called up without a proper reason should be returned home, ”Putin said.

The head of state also urged to deal with cases when volunteers are “turned back” because they do not have the necessary military specialties.

Putin also instructed Russian Prosecutor General Igor Krasnov to immediately respond to all reports of violations of the rights of citizens during partial mobilization.

At the meeting, the president demanded that all the mistakes made during the mobilization be corrected.