Leaders of 4 Ukrainian regions arrive in Moscow to announce a "historic" decision, and the West is preparing to escalate sanctions

The leaders of 4 pro-Russian Ukrainian administrations have arrived in Moscow, according to an official in Kherson Province, after referendums were held in those regions and announced their results in favor of joining Russia. 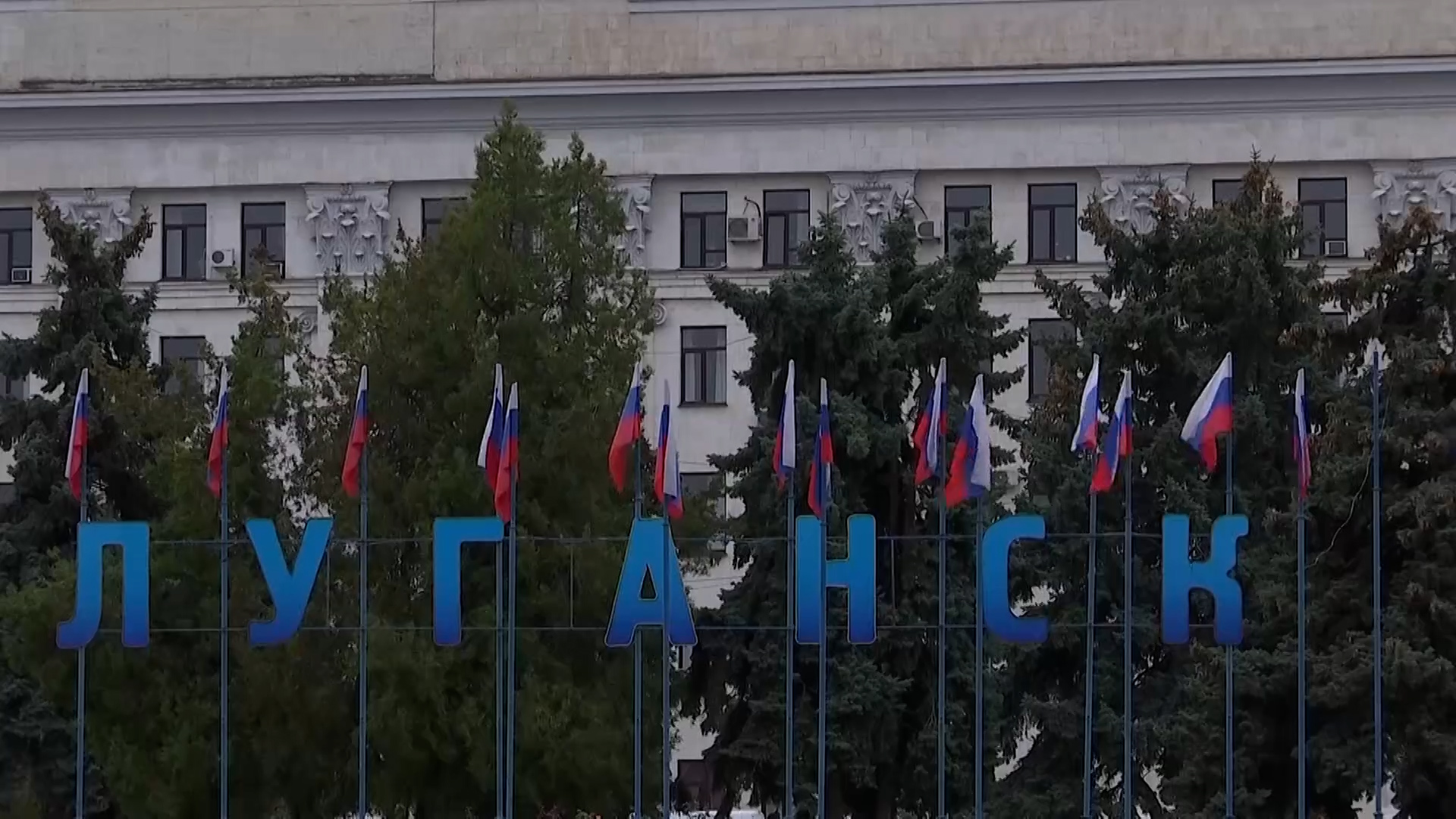 The leaders of 4 pro-Russian Ukrainian administrations have arrived in Moscow, according to an official in Kherson Province, after referendums were held in those regions and announced their results in favor of joining Russia.

Kirill Strimosov, deputy head of the Kherson Provincial Administration, explained - via the Telegram application - that the leaders of the Donetsk, Lugansk (eastern Ukraine), Kherson and Zaporozhye (southern) regions have arrived in Moscow to "make a historic decision."

The official attached a picture of the leaders standing in front of a plane with the colors of the Russian flag.

This came after the four leaders formally asked Russian President Vladimir Putin on Wednesday to include these provinces in the Russian Federation on the basis of the results of referendums rejected by Ukraine and Western powers, calling them fake.

For its part, the Russian Foreign Ministry said in a statement that those regions made a "conscious and free choice" in favor of joining Russia.

These developments come 7 months after the start of the Russian war in Ukraine, at a time when Russian officials are brandishing the use of nuclear weapons, and the army is mobilizing thousands of reserve forces under the partial mobilization decision.

🇷🇺 The plane with the leaders of the DPR, LPR of the Kherson and Zaporozhye regions landed in Moscow, said the representative head of the Kherson region's military administration Kirill Stremousov

In return, the Western powers assert that they will never recognize the annexation of the four provinces to Russia, and are seeking to impose a new set of sanctions on Moscow.

She stressed that the United States and its allies are preparing to impose additional economic sanctions on Moscow.

James O'Brien, head of the US State Department's Office of Sanctions Coordination, said during a hearing of the US Senate Foreign Relations Committee that Washington will target the sectors of finance, energy and technology used for military and commercial purposes.

O'Brien added that "everything is on the table," in response to questions from members of the committee who expressed their displeasure because the sanctions on Russia did not succeed in deterring Russian President Vladimir Putin, according to their assessment.

For her part, European Commission President Ursula von der Leyen announced on Wednesday that she had proposed imposing a new set of sanctions on Russia, including setting a ceiling for the price of Russian oil.

"We are determined to make the Kremlin pay the price for this further escalation," von der Leyen said at a press conference, referring to the partial mobilization decided by Moscow and the referendums in the Ukrainian regions under Russian control.

The European official explained that the sanctions include the legal basis for setting a ceiling for the price of Russian oil with the support of the Group of Seven major industrialized countries, in addition to further restrictions on imports worth 7 billion euros ($6.7 billion).

The price cap is meant to force Russia to sell its oil to big customers, such as India, for a lower price, in order to cut the country's profits.

Meanwhile, the US Department of Defense (Pentagon) announced the provision of new military aid to Ukraine worth $1.1 billion, in the form of arms orders from the US defense industry.

This is not about the armament of the Ukrainian forces that are currently fighting the Russian forces in eastern and southern Ukraine, but rather with equipment that will not be delivered to Kyiv for several months.

This new package brings the value of US military aid to Ukraine to $16.2 billion since the start of the Russian war on February 24.