US Vice President Kamala Harris arrived in South Korea on Thursday, where she is to meet President Yoon Suk-yeol and visit the Demilitarized Zone (DMZ) separating the two Koreas.… 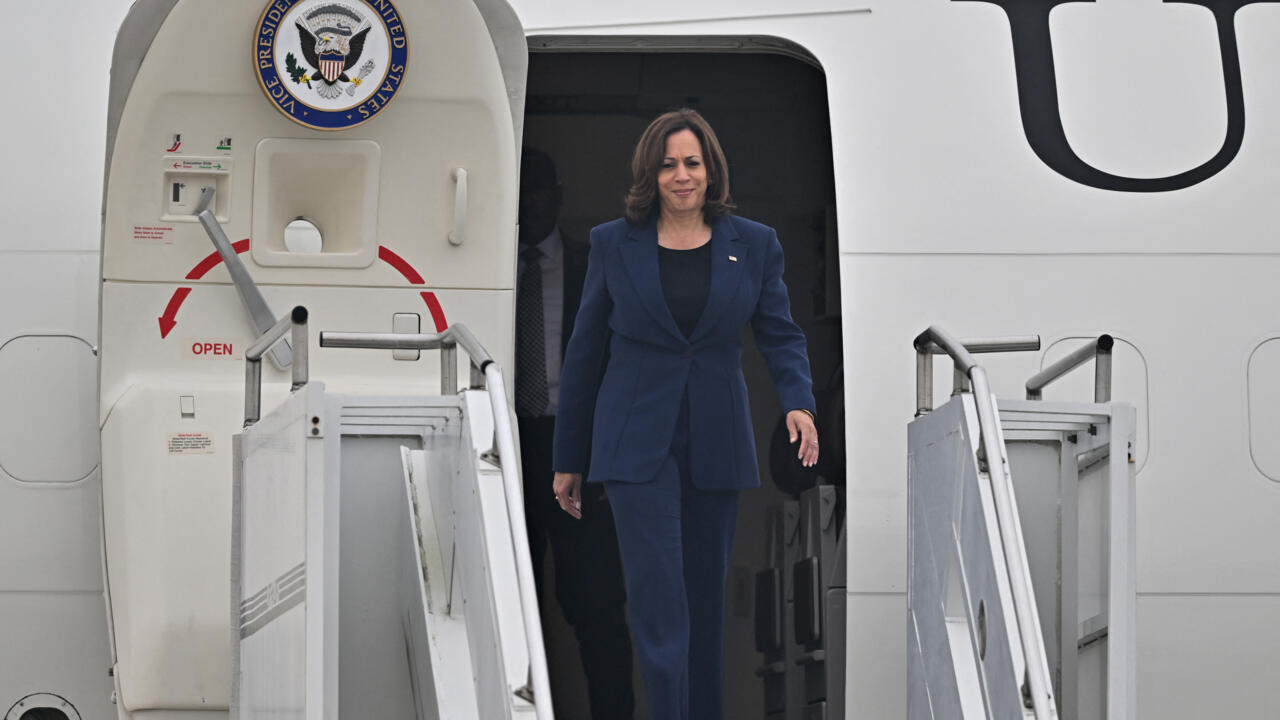 US Vice President Kamala Harris arrived in South Korea on Thursday (September 29th) for a trip to highlight the strength of the alliance between Washington and Seoul.

Kamala Harris, who landed at Osan Air Base, 70km south of Seoul, after a trip to Tokyo where she attended the state funeral of slain former Japanese prime minister Shinzo Abe, is due to meet the southern president -Korean Yoon Suk-yeol.

She also plans to visit the heavily fortified Demilitarized Zone (DMZ) separating the two Koreas, which could serve as a pretext for further verbal escalation from Pyongyang.

Shortly before Kamala Harris arrived in South Korea, the North fired two ballistic missiles, one Sunday and one Wednesday, in a record series of weapons tests since the start of the year. .

Speaking aboard a US destroyer at a naval base ahead of her departure from Japan, the US Vice President accused Kim Jong-un's regime of threatening regional stability with new missile launches, denouncing their "program of illicit arms".

Officials in Seoul and Washington have been warning for months that Pyongyang is preparing to conduct another nuclear test.

A test that could take place next month, after the congress of the Chinese Communist Party, estimated the National Intelligence Service (NIS) of South Korea.

The United States and South Korea are hosting a large-scale joint naval exercise this week seen as a show of force in the face of growing provocations from the North.

With President Yoon, Kamala Harris is expected to discuss the long-standing security alliance between the two allies, the strengthening of their economic and technological partnership as well as a range of other regional and global issues, his office said. .

Seoul is also expected to raise concerns over a new law signed by US President Joe Biden that removes subsidies for electric cars built outside the United States, which would affect South Korean automakers like Hyundai and Kia.