Bad weather: storm on Formia, a river of mud laps the houses

The Rio Fresco has turned into a river of mud. Tornado between Sabaudia and Terracina 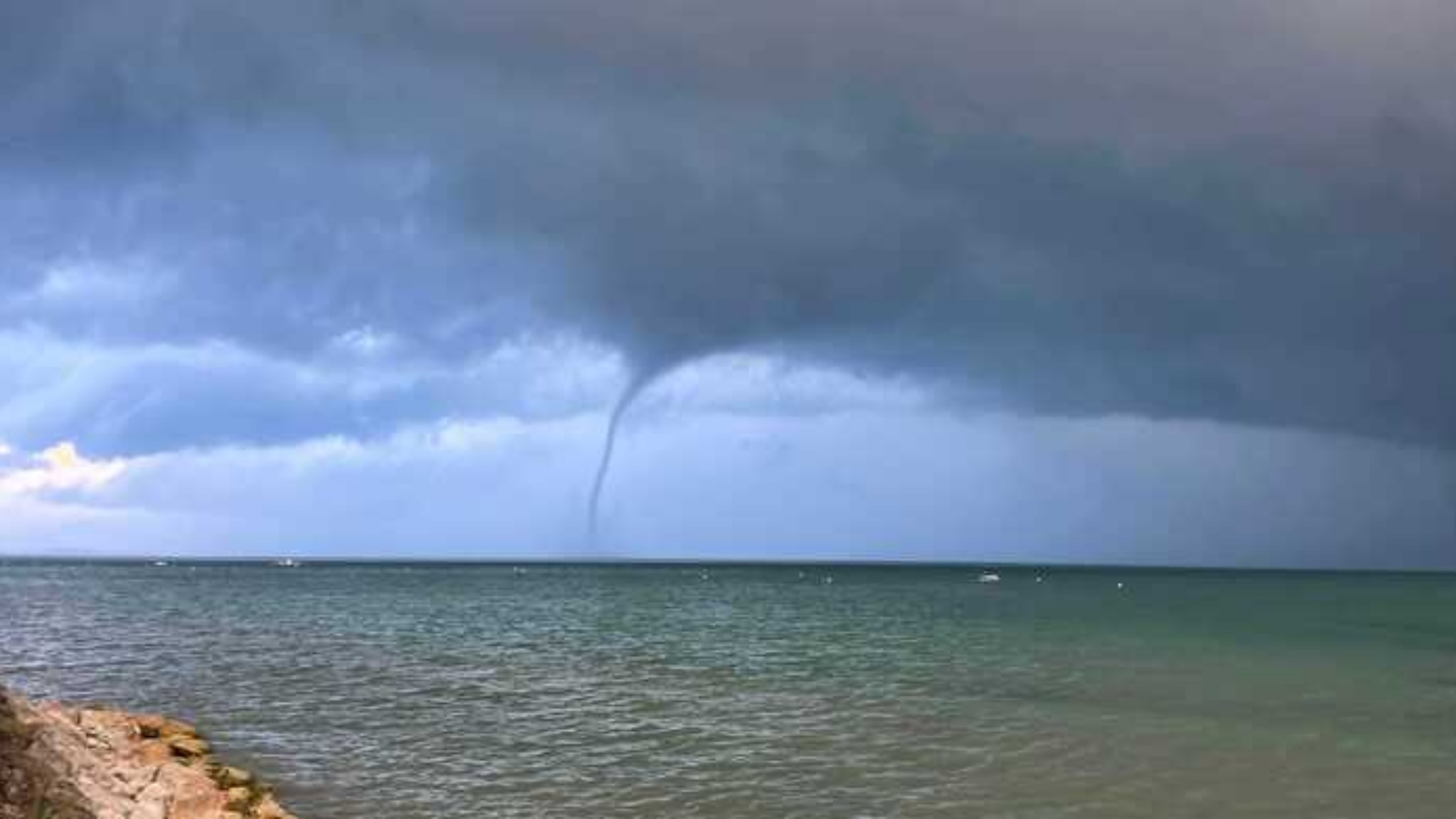 , in particular in a neighborhood where a torrent, the Rio Fresco, overflowed.

In the videos shot by some citizens you can see the river, which has become a river of mud, licking the houses, with some residents of the area shouting "help us", "help".

In other videos you see streets flooded with mud and some cars parked in the mud.

The pouring rain, which raged throughout the day along the

and in the hinterland, created many inconveniences, fear among the population, damage and traffic problems.

At the moment, except for some uncovered roofs, widespread flooding throughout the area, fallen trees and branches, the Fire Brigade does not report injured or missing.

Tornado between Sabaudia and Terracina

A violent whirlwind struck in the early afternoon between

, in the province of

, creating inconvenience and damage on the territory.

Particularly affected greenhouses and agricultural sheds, several of which were covered by strong gusts of wind accompanied by a large amount of rain that poured onto the ground in a short time.

Traffic damage is also inevitable, with poles and trees knocked down and debris transported by the storm that caused the closure of several roads.

The whirlwind was concentrated in particular in the area between the SS 148 Pontina and the Migliara 53, 54 and 56. The fire brigade and civil protection are on site, the damage is being assessed.

The Sicilian Civil Protection has issued a warning for the weather-hydrogeological and hydraulic risk until midnight tomorrow, Friday 30 September.

All over Sicily, the yellow alert was issued.

Sparse rainfall is expected, including downpours or thunderstorms.

In Naples, due to the weather alert, which will affect the city area until 6.00 pm tomorrow, Friday 30 September, all city parks will be closed to the public as well as Castel dell'Ovo and Maschio Angioino (Castel Nuovo).

To arrange the municipal administration after the new weather report with Orange critical issues issued by the regional civil protection.