“We have never seen flooding of this magnitude”: Hurricane Ian ravaged Florida

Hurricane Ian is heading towards South Carolina after ravaging Florida. Many cities were affected, leaving millions of Americans without power. But the relief operations are proving very complicated. "We have never seen floods of such magnitude," the governor said. 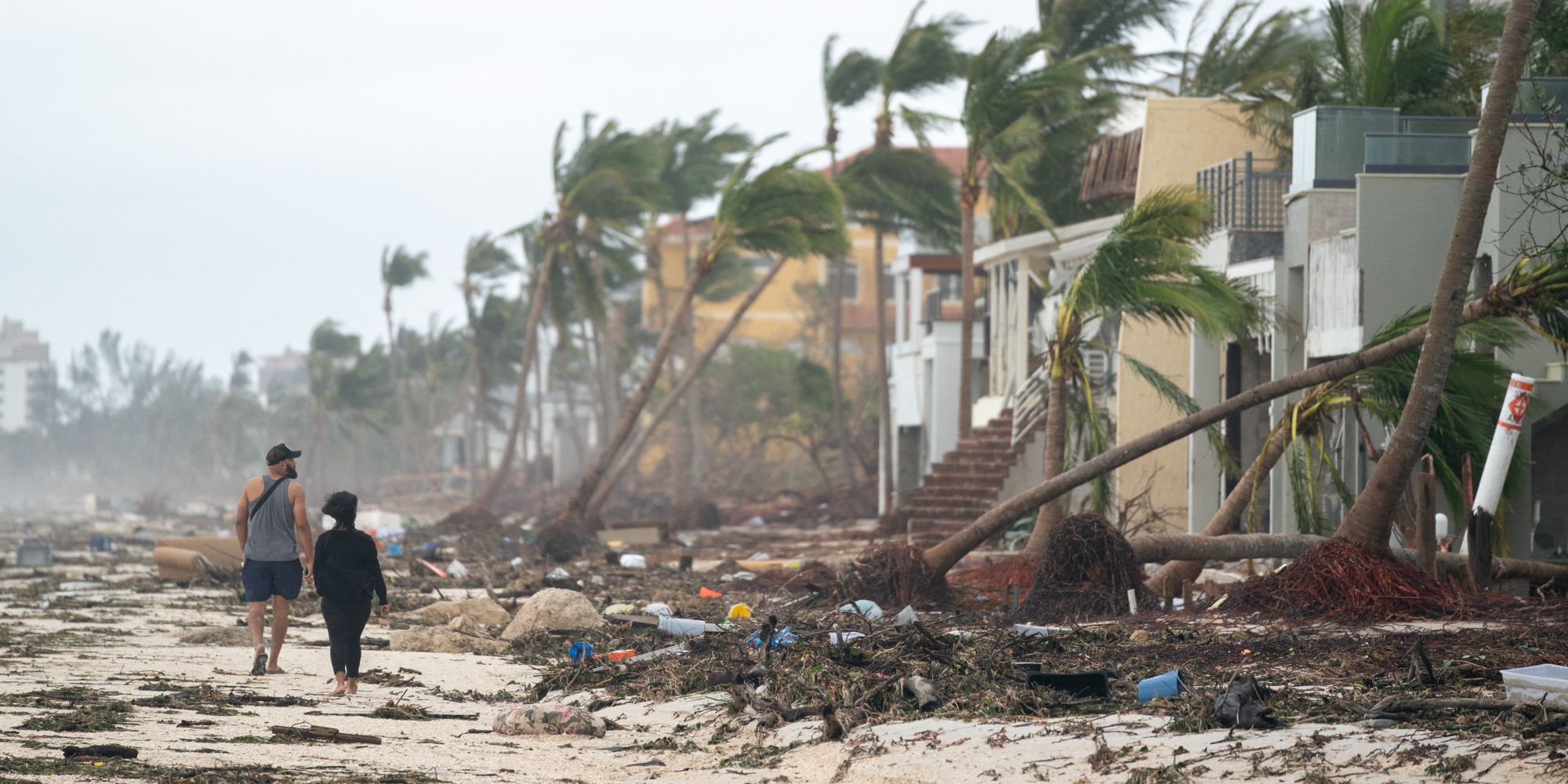 Hurricane Ian is heading towards South Carolina after ravaging Florida.

Many cities were affected, leaving millions of Americans without power.

But the rescue operations are very complicated.

"We have never seen flooding of this magnitude," the governor said.

In Florida, some places are inaccessible after Hurricane Ian.

Two islands, for example, are cut off from the mainland because the bridges leading to them were swept away by the hurricane.

Dozens of people have already been rescued.

All the elected officials believe that West Florida had never known this.

"The aftermath of this storm is historic and this is only our first assessment," Governor Ron DeSantis said.

“We have never seen floods of such magnitude,” he said.

"We have never seen a rise in water of this magnitude. The damage is considerable for many houses."

Here is a time-lapse of the #StormSurge coming in on Sanibel Island, #Florida caught on a live traffic cam.

This was only 30mins condensed down, it deteriorated quickly.

The region woke up to a landscape of desolation.

Entire towns like Naples or Fort Myers were flooded.

There is no doubt that families have lost everything.

In the Orlando area, on the other side of the state, the winds were less violent but it rained heavily.

We deplore rain levels of 50 cm in places.

One of the priorities in areas where water has receded is to restore electricity: 2.5 million households are currently without it.

Ian will regain its hurricane status in the evening and strengthen over the Atlantic before hitting South Carolina tomorrow.

“When conditions permit, I will go to Florida to personally thank” the people involved in relief and reconstruction operations, he declared during a visit to the premises of the federal agency which supports the natural disasters (FEMA).