[Video] Biden, calling the deceased congressman "Where are you?"... Another health problem

Another health issue is being raised when US President Joe Biden calls for a recently deceased member of the House of Representatives at a White House event. Speaking at a meeting on hunger, nutrition and health this morning, President Biden said, "Thank you to everyone here, including Senator Mike Brown, Senator Cory Booker, and Representative Jackie Wallersky, I want," he said. 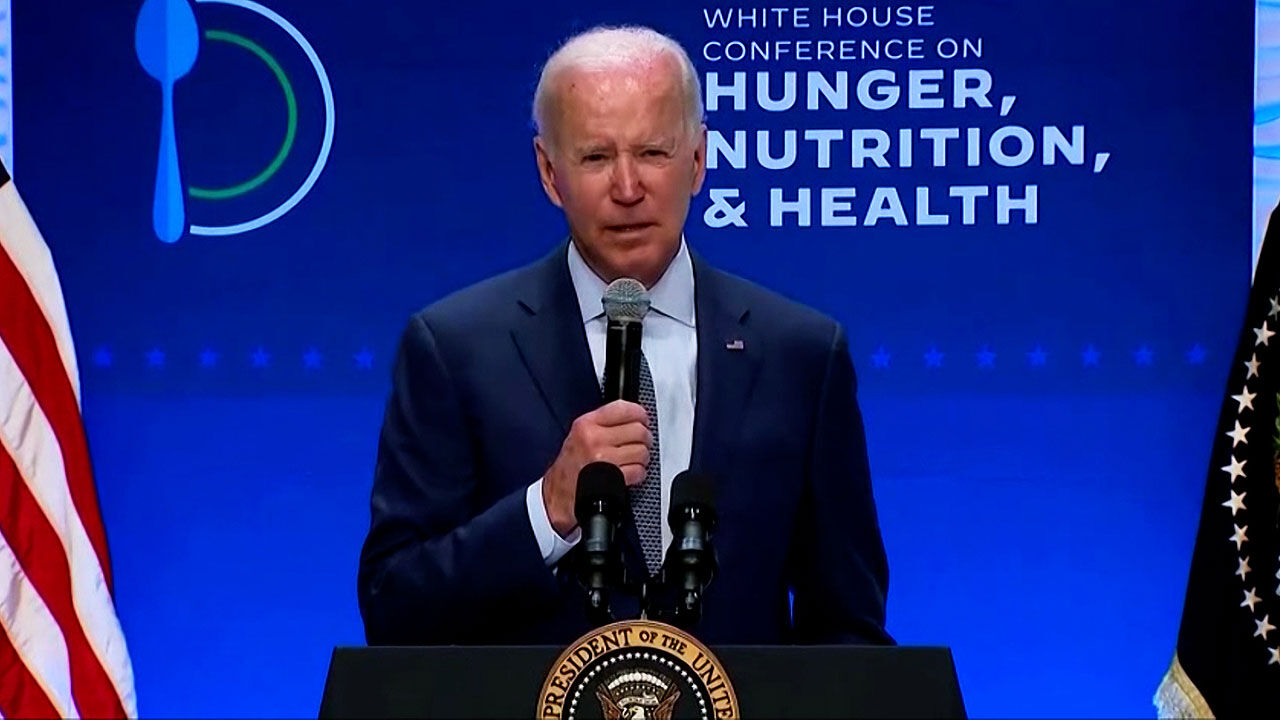 Another health issue is being raised when US President Joe Biden calls for a recently deceased member of the House of Representatives at a White House event.

Speaking at a meeting on hunger, nutrition and health this morning, President Biden said, "Everyone here, including Senator Mike Brown, Senator Corey Booker, and Representative Jackie Wallowski," I want to thank people,” he said.

He then repeated Congressman Wallersky's name and asked the audience, "Jackie, are you here. Where is Jackie?"

The Senator Wallowski was referring to by President Biden, a Republican congressman who died in a car accident early last month.

President Biden and his wife at the time issued a statement of condolences and ordered early hoisting.

As a result, questions about President Biden's remarks poured in at the White House briefing held this afternoon.

One reporter asked why, "The president seemed to be looking back at a hunger-related event today looking for a lawmaker who died last month, but the president acted as if she might be there."

It was a question to the effect of whether the old President Biden's health was in trouble.

"There will be a bill signing ceremony honoring her this Friday, and the president will also meet with her family," said Carine Jean-Pierre, a spokeswoman for Biden, after recalling that Biden was referring to the members of the House who brought the matter. Because of that, she was at the top of the president's mind (at the time of the speech)."

Another reporter asked, "Then why did the president look for her at her event?" asked Jean-Pierre, "I think the American people will understand when someone is in her head (that this can happen)." ' he replied.

Another reporter asked again, "I have John Lennon at the top of my head, but I don't look for John Lennon around." .

President Biden, who was born in 1942 and is an elderly person, is surrounded by rumors of health anomalies whenever he makes big and small mistakes.

Shortly after his speech in April, he was caught on camera as if he was shaking hands by reaching out to the air alone, and conservatives even raised theories of dementia.