Wall Street opens in scattered order, lack of breath for a rebound

The New York Stock Exchange opened in dispersed order on Wednesday, reassured by the intervention of the Bank of England to stabilize its currency and the cost of its debt, as well as by the decline in bond rates… 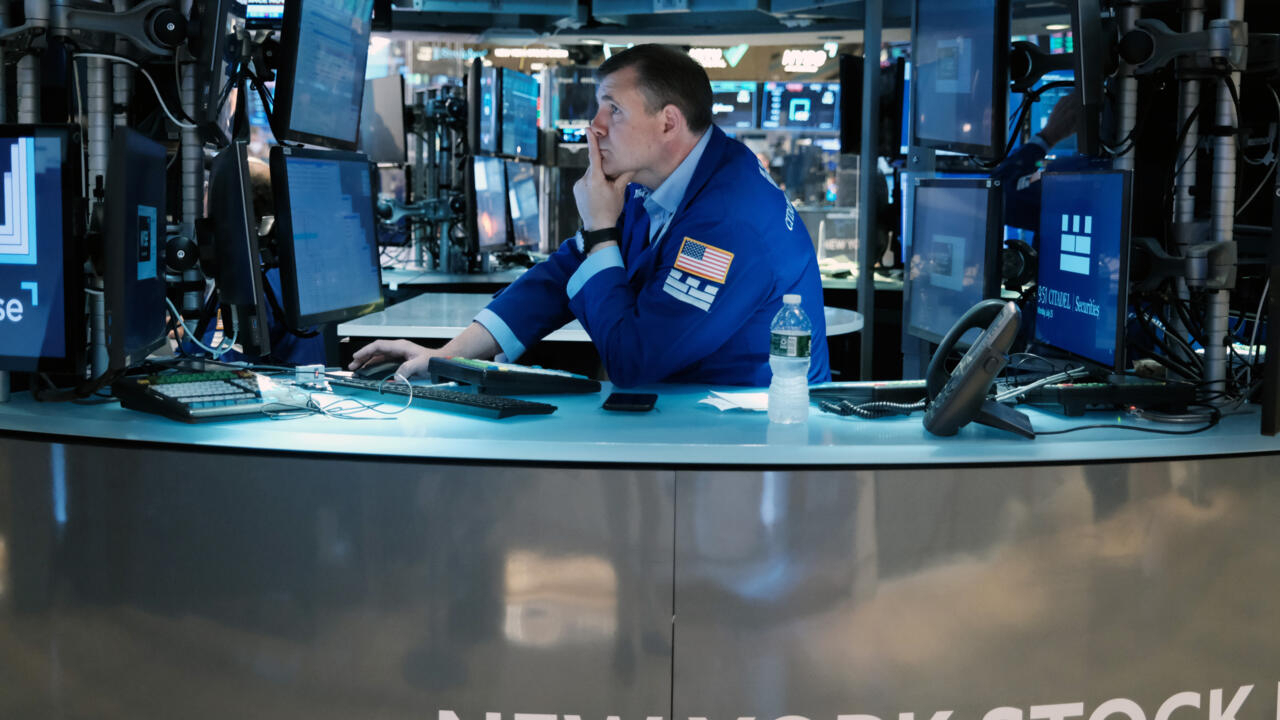 On Tuesday, the Dow Jones and the S&P 500 both ended at their lowest level of the year by closing.

They each remain on six negative sessions in a row.

"It looks like the news from London has made the market change direction, but I'm not sure it will last," warned Spartan Capital's Peter Cardillo.

The Bank of England announced on Wednesday that it would purchase British sovereign bonds on the market in an attempt to stabilize the cost of its debt, which had soared in recent days.

The prospect of this intervention caused UK bond yields to drop sharply.

After a new surge in the night, the yield of US Treasury bonds also eased significantly.

Passing briefly above 4% for the first time in 12 years, the rate of 10-year US government bonds contracted violently, to 3.83%, against 3.94% the day before.

For Patrick O'Hare, from Briefing.com, "the feeling that the Fed (US central bank) would do the same thing (as the Bank of England) if the (US) bond market went haywire" could explain this fall in US yields.

The communication from the American central bank (Fed), a week ago, had encouraged operators to review their expectations in terms of rate movements and to now expect a further rise of 0.75 percentage points, the fourth in a row, at the next meeting.

But the increased fear of an upcoming recession has changed these forecasts since the beginning of the week.

This while most members of the Fed who have spoken since the press conference of the institution's chairman, Jerome Powell, have reaffirmed the Federal Reserve's commitment to fighting inflation by continuing monetary tightening at high dose.

On the equities side, there is not enough breath to create the conditions for a marked rebound.

"The market has suffered, but it still needs to capitulate, and it hasn't yet," argued Peter Cardillo, referring to the notion of capitulation, which sees the last bullish investors exit the market. market.

On the market, Apple won (-4.16% to 145.44 dollars) following information from the Bloomberg agency that the Cupertino (California) group has lowered its production target for the iPhone 14 by the end of the year, due to insufficient demand.

“This bad news will clearly shake Wall Street in a fragile economic environment and in a nervous market,” anticipated Dan Ives, of Wedbush Securities, in a note.

The Biogen laboratory soared 35.69% (to 268.39 dollars) after the publication of encouraging results for its new drug Lecanemab against Alzheimer's disease, developed jointly with the Japanese Eisai.

The phase 3 clinical study, the last before marketing authorization, shows that the treatment is 27% more effective than a placebo in slowing the progression of the disease.

Bank stocks benefited from the ebb in bond rates, the sharp acceleration of which in recent weeks threatened to reduce demand for credit, particularly real estate.

After a difficult first step on Tuesday (-12.14%) for its first trading session, LiveWire, the electric motorcycle subsidiary of the legendary American manufacturer Harley-Davidson, continued its uncontrolled skid and dropped 12.12% to 7.25 dollars. .