US President Joe Biden promised not to destroy the Nord Stream 2 gas pipeline, but not to allow it to be put into operation, said White House spokeswoman Karine Jean-Pierre. 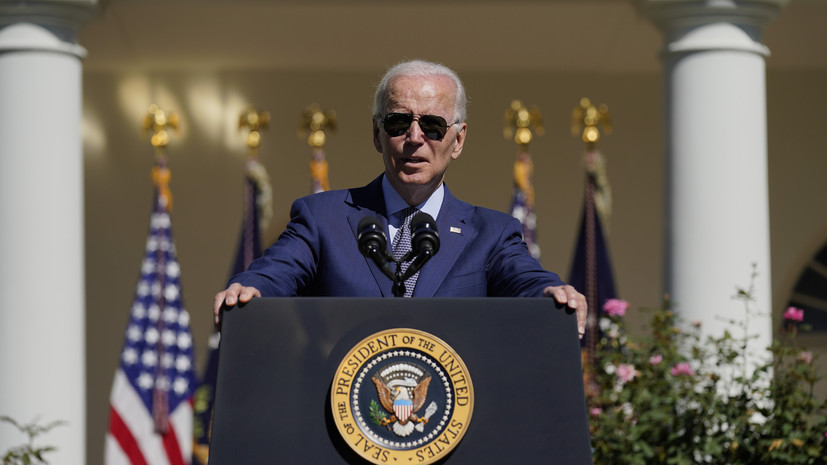 “The president said that Nord Stream 2 would not be put into operation and we would work on this with Germany,” Jean-Pierre said at a briefing.

She noted that Biden was right, since Germany froze the gas pipeline in February.

Press Secretary of the President of Russia Dmitry Peskov earlier recalled that in February Biden promised to get rid of Nord Stream 2.