Swiss glaciers lost 6% of their total volume in 2022, a record

Swiss glaciers have never melted so fast. A direct consequence of global warming: they have lost 6% of their total volume since the beginning of the year. That's the equivalent of 3 billion... 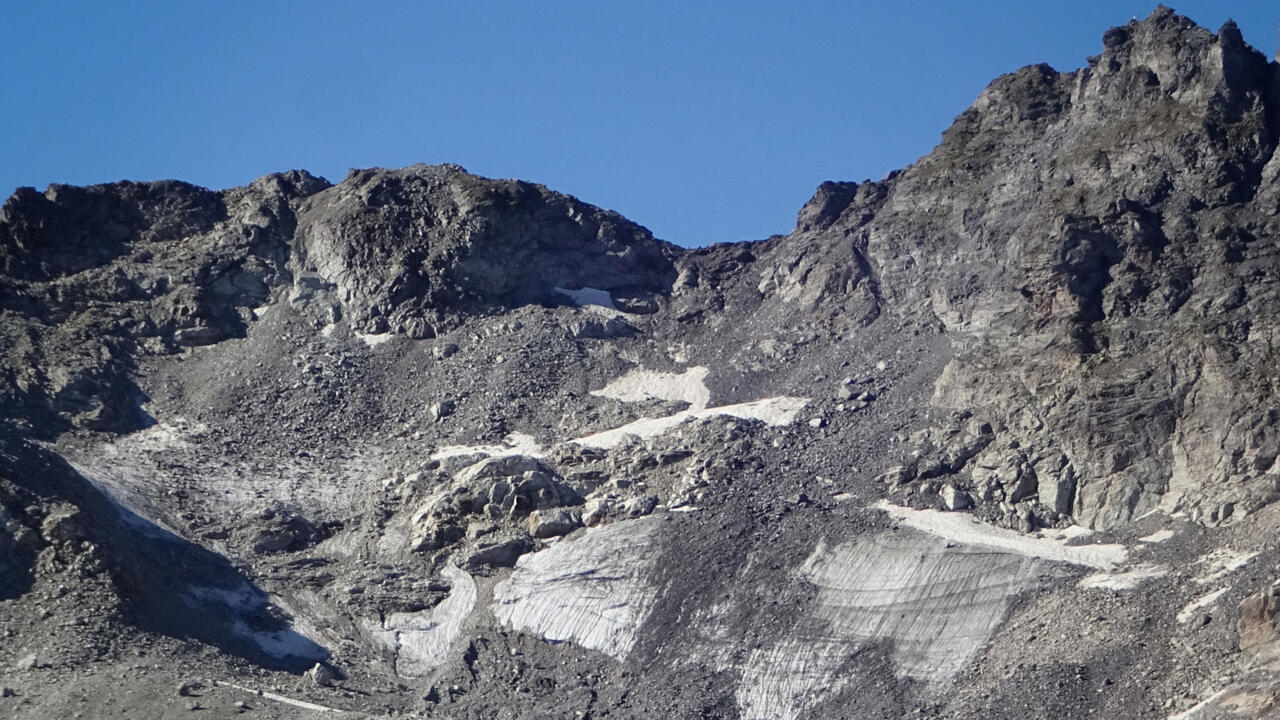 Swiss glaciers lost 6% of their total volume in 2022, a record

Swiss glaciers have lost 6% of their total volume since the beginning of the year, the equivalent of 3 billion tonnes of water.

Here, the Pizol glacier which has almost disappeared.

A direct consequence of global warming: they have lost 6% of their total volume since the beginning of the year.

This is the equivalent of 3 billion tons of water, which obviously has serious consequences.

In eastern Switzerland, the Pizol glacier has almost disappeared.

This is also the case with Vadret dal Corvatsch further south.

As for the Schwarzbachfirn, we stopped measuring it as it is degraded.

The country's Academy of Natural Sciences says it: 2022 already marks a terrible year for Swiss glaciers since 6% of their total volume has melted while a loss of 2% was until now considered extreme.

And it will get worse.

”, explains to AFP doctor Matthias Huss, who is an authority on the subject and directs the Swiss Network of Glaciological Surveys (Glamos).

If we reduce CO2 emissions and protect the climate, “

Without this, glaciers will have virtually disappeared in Switzerland “

by the end of the century

Also to listen: Switzerland: geotextile tarpaulins to slow down the melting of the Rhône glacier

In the spring, the thickness of the alpine snow had never been so low.

The protective layer of the glaciers quickly disappeared, exposing them to the repeated heat waves of this summer.

If it is the youngest who have paid the heaviest price, those who have resisted are weakened and will therefore have a hard time withstanding new heat waves.

The consequences are heavy, particularly in terms of water supply, but also energy.

Also to listen: Melting ice: "In the year 2100, whatever the scenario, there will not be much left of the glaciers"