Rogov: a referendum in the Kyiv-controlled part of Zaporozhye will be held after its liberation

A referendum in the Kyiv-controlled part of Zaporozhye is planned to be held after its liberation, said Vladimir Rogov, chairman of the We Are Together with Russia movement and the branch of the Russian Historical Society of the Zaporozhye region. 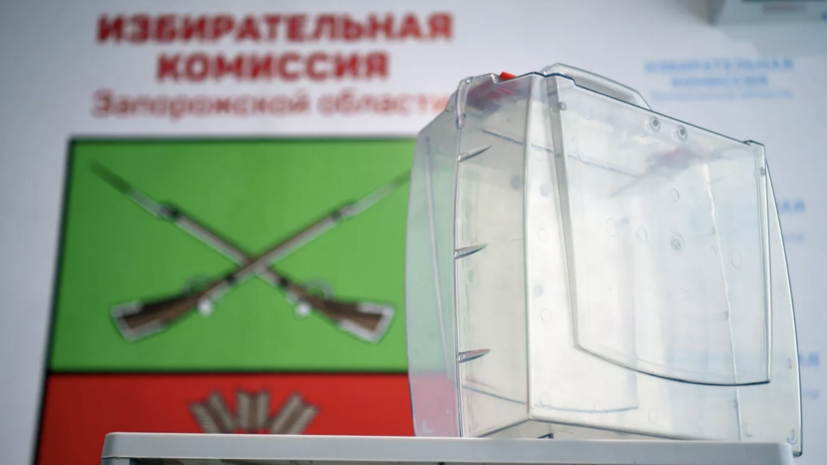 “After the liberation of the regional center of Zaporozhye, a referendum will also be held there to determine its fate,” RIA Novosti quoted Rogov as saying on RBC.

According to him, at the moment 73% of the region's territory has been liberated.

Earlier, Rogov said that the Zaporozhye region is no longer part of Ukraine.