Klishas: Federation Council may consider laws on new subjects of Russia on October 4

Andrei Klishas, ​​Chairman of the Federation Council Committee on Constitutional Legislation, said that the laws necessary for new subjects to join Russia could be considered at a meeting on October 4. 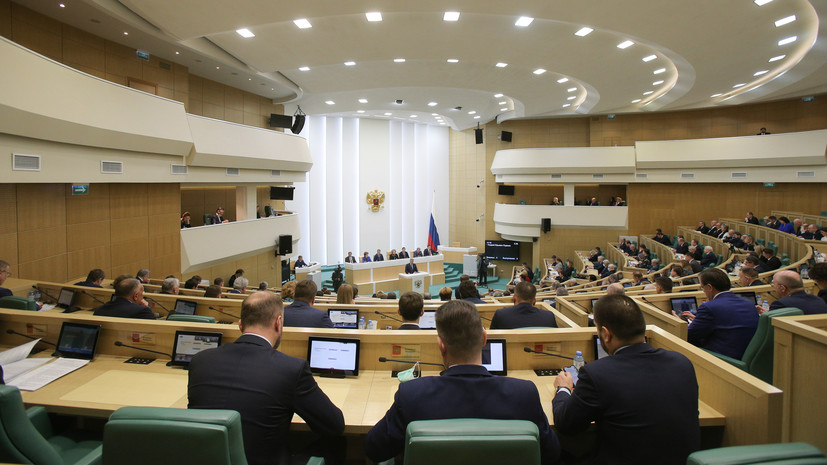 “If the State Duma considers the relevant laws, then the Federation Council can include it on the agenda of the meeting on October 4 and consider it,” he said.

Earlier, the head of the military-civilian administration of the Kherson region, Vladimir Saldo, said that he had approached Russian President Vladimir Putin with a proposal to accept the region into the country.