The eye of Hurricane Ian made landfall this Wednesday near Cayo Costa, in southwestern Florida (USA), with winds of 150 miles per hour (240 km / h), reported the Center... 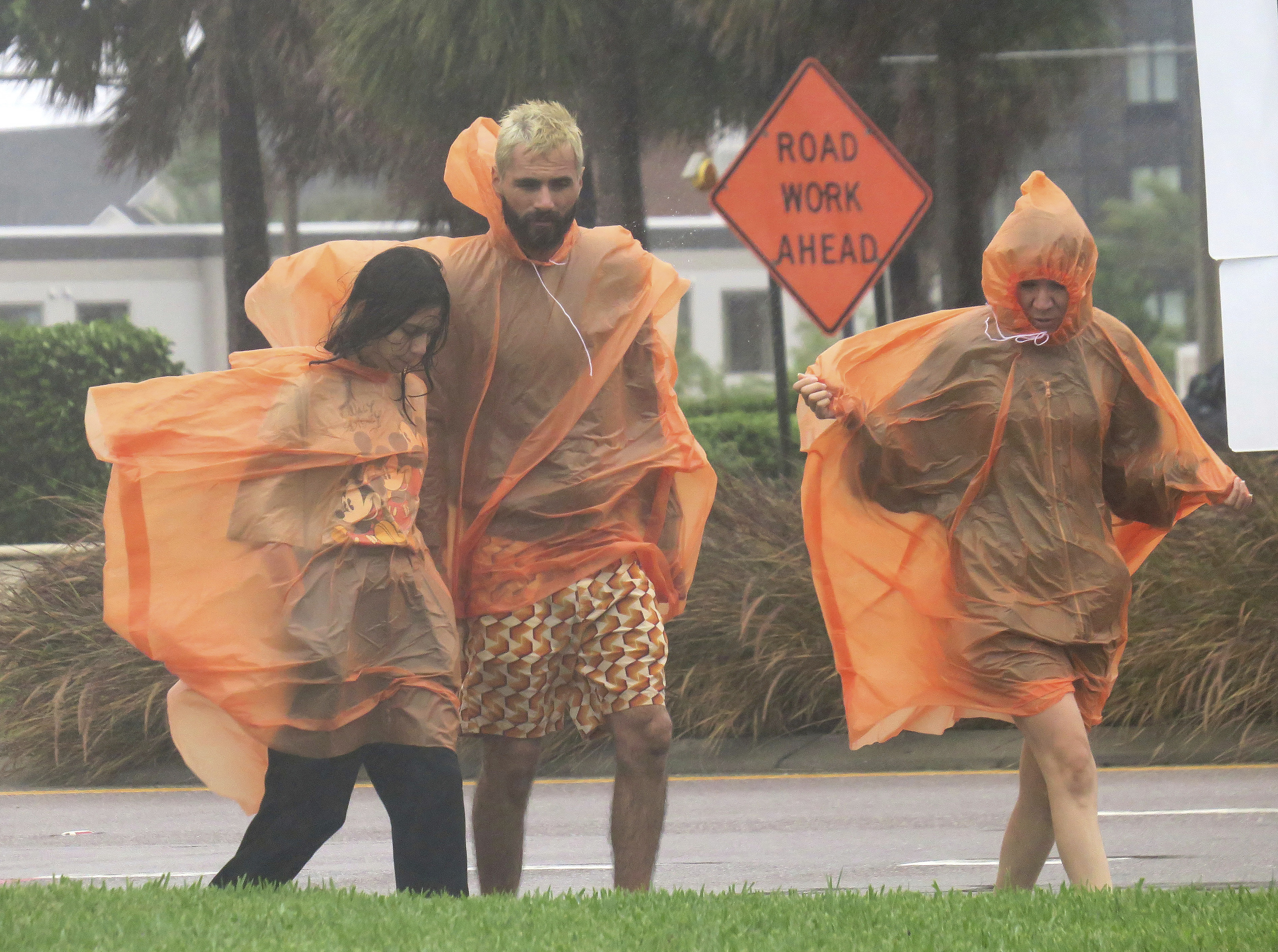 The eye of Hurricane Ian made landfall this Wednesday near

Ian, whose winds correspond to category 4 on the

although bordering on 5, which is the maximum, has been described as an

cyclone by the NHC, but so far there has been no information on damage or victims. .

According to AFP, which cites the specialized site

Ian has already left a million homes without electricity.

In addition to its hurricane-force winds, Ian produced storm surge before reaching the

In some points of the impact zone, the sea level can rise up to 16 feet (4.8 meters), according to the NHC.

In addition, it is unloading abundant rains in most of the state and tornadoes in areas surrounding

where two people had to be hospitalized.

Tourist towns such as

are in the area where the hurricane hit.

On the forecast track, the center of Ian is expected to move inland from Florida tonight and Thursday morning and emerge over the western

Ian will turn north on Friday and approach the northeast coast of Florida, in addition to the coasts of

Although weakening winds are expected after landfall, Ian could be near hurricane strength as it moves over Florida's east coast tomorrow and as it approaches the northeast Florida, Georgia and South Carolina on Friday.

The previous major hurricane to hit Florida was Michael in 2018. Michael made landfall in

Although the impact zone is obviously the worst part, practically all of Florida is affected by Ian to a greater or lesser extent.

Of the 67 counties in Florida, all declared in emergency since Monday, 18 issued mandatory evacuation orders before the arrival of Ian, according to the

The shelters were full and closed in the impact zone when Ian arrived and thousands of people chose to leave the coastal areas and move inland to protect their lives.

who warned that it was no longer possible to "evacuate safely," asked for prayers for those who have decided not to leave their homes in the mandatory evacuation zones.