Dick Erixon on the hate accusations: "Answers in the same coin"

The Sweden Democrats' web channel "Riks" has been accused of whipping up hatred against politicians from other parties. Dick Erixon, responsible publisher, believes that the channel is only hitting back at its political opponents in the reporting. - It is of course tough and hard, but that is the Swedish social climate right now, I regret it, he says in SVT's 30 minutes. 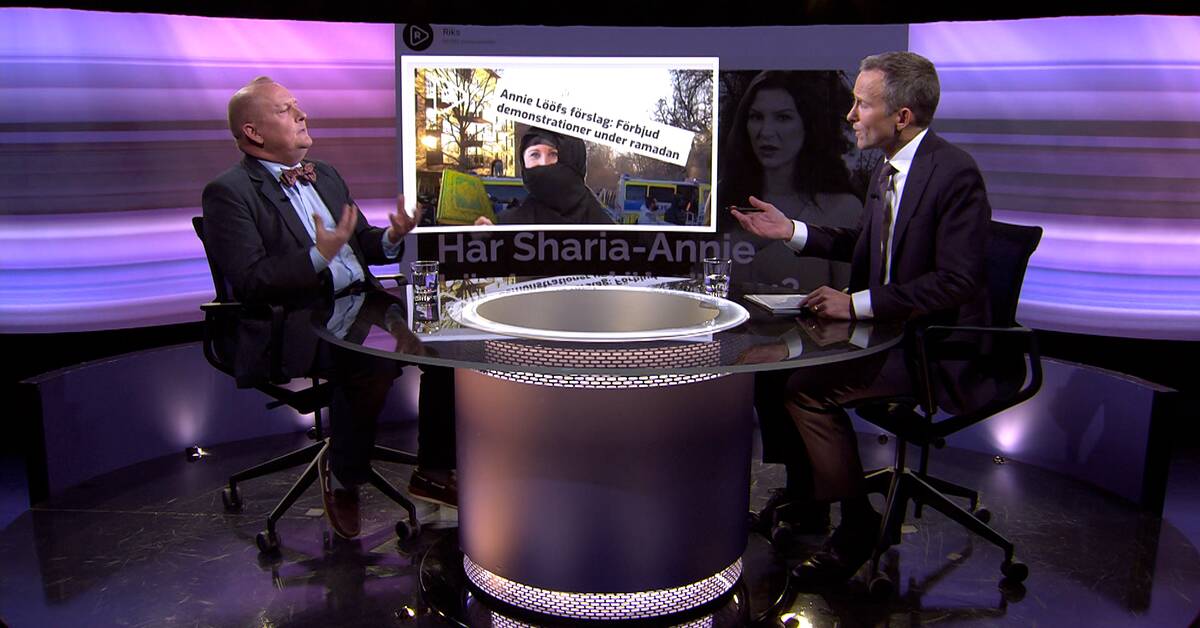 One of those who criticized "Riks" is Prime Minister Magdalena Andersson (S).

She believes that the channel ran a hate campaign against C leader Annie Lööf, something she connects with the fact that Lööf was one of the targets in the suspected act of terrorism in Visby last summer.

Dick Erixon, who is also the publisher responsible for SD's newspaper Samtiden, doesn't buy that at all.

- You cannot base a journalistic activity on how a mentally ill person should act.

Then you have to put everything down, he says.

According to Dick Erixon, Annie Lööf herself has contributed to the harsh debate climate by calling the Sweden Democrats, among other things, a racist and xenophobic party.

He believes that the channel only responded with the same coin.

- You have to do it, the level of debate is at that level.

Then you have to answer.

Evaluations from American politics show that if you don't respond, you will be run over and disappear, says Dick Erixon.

See the entire episode of "30 minutes" on SVT Play.