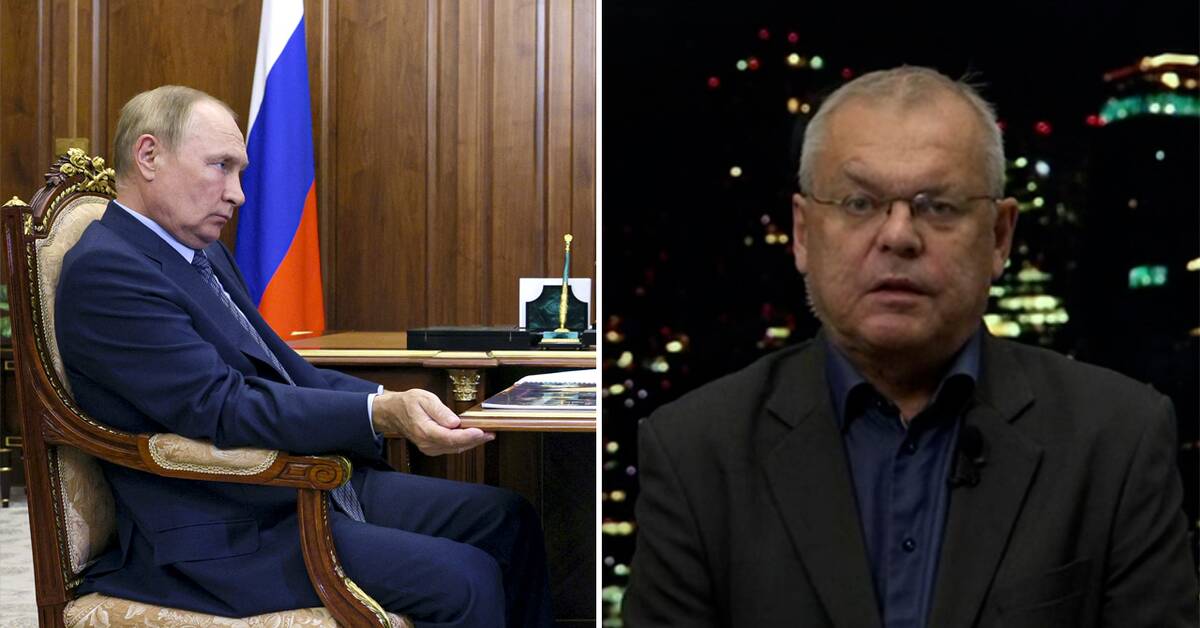 In the past few days, for example, Vladimir Putin's spokesperson called the accusations against the country stupid and absurd.

SVT's Bert Sundström finds it difficult to see a Russian economic motive at the moment.

- Nord Stream 2 has never been put into use and Nord Stream 1 has been shut down for several weeks now, he says in Aktuellt.

On the other hand, the confusion caused by the incident can benefit Russia, believes Bert Sundström, who at the same time emphasizes that it is too early to determine who is behind it.

- Uncertainty around the Baltic Sea is something Russia likes to see, he says.

Hear Bert Sundström's analysis in the clip above.