It has been four and a half years since the incident that led to former Sámi parliament politician Lars Jon Allas being charged with assault and illegal threats. When the trial began on Wednesday, he continued to deny all charges. 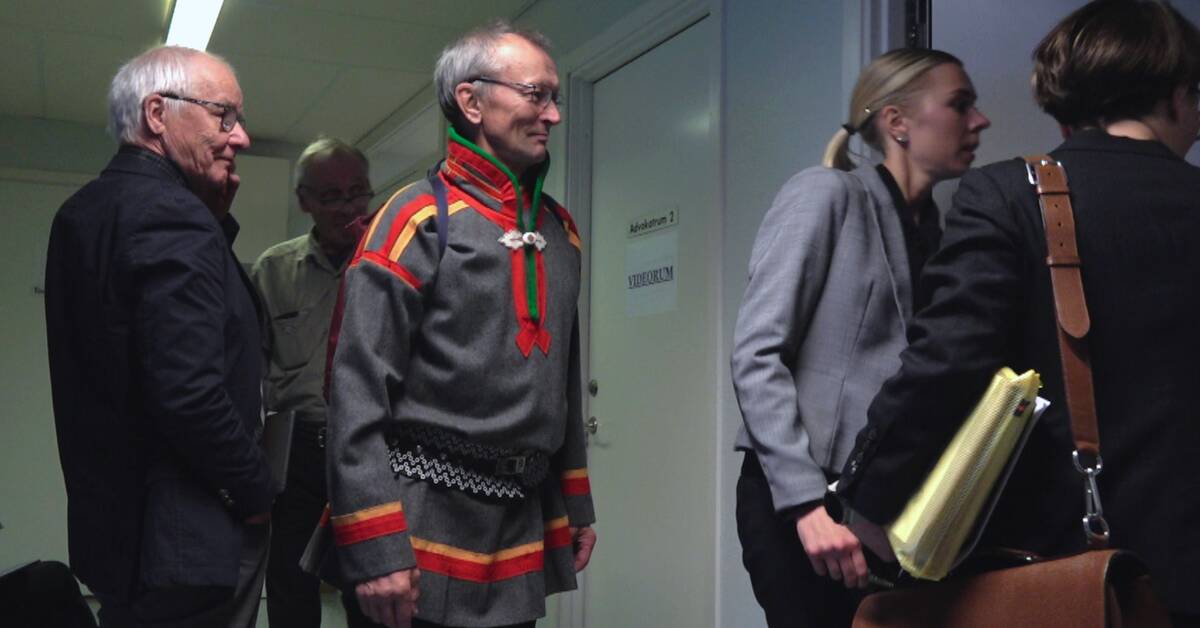 Lars Jon Allas was out working with reindeer that March day in 2018 when he heard dog barking a short distance away.

It was a group of foreign tourists who had stopped for lunch.

It is what happened when he rode up to the party on his scooter that the sentences fall apart.

Tour guide: I had surgery

The police report that was made led to him now being charged with attempted damage, assault and illegal threats.

He allegedly tried to run over dogs with the scooter, hit the dogs with a shovel, hit the guide with a shovel and a clenched fist, and threatened him with a drawn knife.

The guide claims he has been forced into surgery and sick leave after the incident.

When the trial began, Lars Jon Allas denied all of this.

He claims that he did not act threateningly and certainly did not try to hit or harm either the dogs or the guide.

- It would be completely against my nature, he told the court.

Difficult to get hold of witnesses

The fact that the trial has dragged on is due to the fact that it has been difficult to get in touch with witnesses in the tourist group who live abroad.

Prosecutor Linda Strömberg comments on how it has affected the trial in the clip - you can also hear Lars Jon Alla's lawyer Inger-Ann Omma.