The town hall of Caen hit by a cyberattack on Tuesday

This Tuesday, the city of Caen is affected by a cyberattack which notably disrupts the civil status. For the moment, the data of the community does not seem to have been affected and no ransom has been demanded by the hackers. "The services (of the town hall) operate in degraded mode", warns the city. 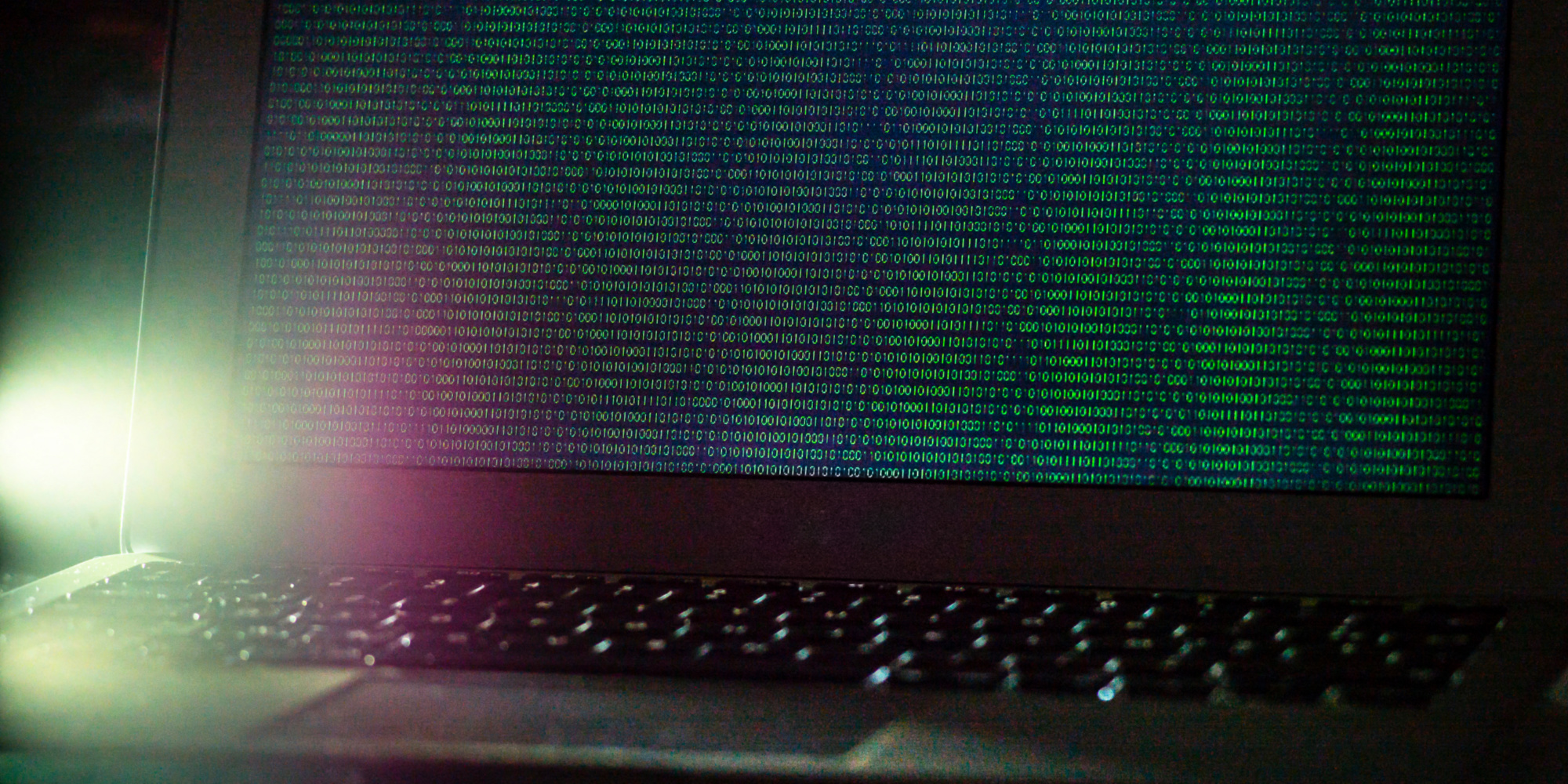 This Tuesday, the city of Caen is affected by a cyberattack which notably disrupts the civil status.

For the moment, the data of the community does not seem to have been affected and no ransom has been demanded by the hackers.

"The services (of the town hall) operate in degraded mode", warns the city.

After the Corbeil-Essonnes hospital in Essonne, the city of Caen is in turn affected by a cyberattack which notably disrupts civil status, but the data of the community does not seem to have been reached and no ransom was requested.

"The town hall is currently the victim of a cyberattack. The services are operating in degraded mode", warned at the end of the morning a poster at the entrance to the civil status services almost deserted by the public, noted a journalist from the AFP.

Inside, the staff was present but "we can't access everything that is computer", explained an employee.

It is therefore impossible to make an appointment for a passport application or to register fingerprints.

"Cyber-attack in progress. Internet connections, messaging and applications will not be accessible from this day. Leave your PC off", could we read a little further on another poster.

The websites of the city (106,000 inhabitants), the Caen-la-mer agglomeration (260,000), museums, libraries, theater, Caen Conservatory were also inaccessible to the public on Tuesday.

- Corbeil-Essonnes cyberattack: why was some of the stolen data disseminated?

"It's a real difficulty but it's not the end of the world", estimated Joël Bruneau, the LR mayor, during a press conference at the town hall while three floors above him a dozen employees were busy in a "crisis unit".

Admittedly "you cannot pay for your canteen on the internet" but "schools and nurseries are open. The cleaning of the city will be ensured, the security of the city is ensured", argued the elected official.

Death and birth certificates can be taken out, he stressed.

According to the director of computer systems of the City Hélène Drieu, the town hall has not received a ransom demand.

"From the moment the data has not been encrypted, there is no ransom demand," said Hélène Drieu.

This is "the reassuring point", underlined Joël Bruneau.

"Normally not", replied Hélène Drieu, "but we need to investigate more because they could also have captured data before quantifying them".

The attack happened around 2:30 p.m. Monday.

"We monitor regularly. We connected almost by chance, at 3:30 p.m. and there we noticed that servers were functioning abnormally," explained the manager.

"We then isolated the entire infrastructure. That's why the apps don't work: we have to investigate and restore security to our infrastructure," she continued.

The pirates could not complete their attack

The hackers "started to deploy" on the servers "the software" which allows them, once it is completely installed, to "encrypt all the data in 40 minutes", but they could not go until end, according to Hélène Drieu.

A service provider is currently supporting the town hall.

"It may be five days, ten days of performance but it will not be a huge cost," she said.

- Victims of cyberattacks, soon to be covered by their insurance?

The City claims to know where the attack comes from but keeps this information for the police with whom it will file a complaint.

On Sunday, hackers who carried out an attack on the Corbeil-Essonnes hospital in August, who are demanding a ransom of 10 million dollars, carried out their threats by disclosing stolen health information.