The most demanded in the Russian army are electronic reconnaissance drones. This was stated by the representative of the Russian Defense Ministry, Colonel Igor Ischuk. 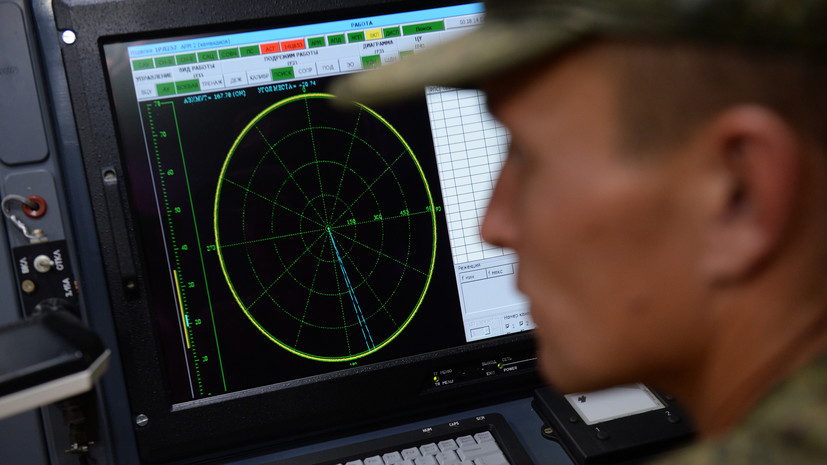 “The most in demand now, in addition to reconnaissance UAVs, or UAVs used as loitering munitions, are electronic intelligence UAVs - this is the type of aircraft that is most in demand now,” TASS quoted him as saying during the round table “Prospects for the development of unmanned vehicle technologies in the Russian Federation in the Federation Council.

Earlier, the director of the Federal Service for Military-Technical Cooperation (FSVTS) Dmitry Shugaev said that Russia has no problems with drones, domestic UAVs are the best.