The political scientist explained the first results of the referendums in the Donbass, Kherson and Zaporozhye regions

The scientific director of the Center for Ethnic and International Studies, political scientist, candidate of historical sciences Anton Bredikhin commented in an interview with RT on the first voting results in the Donetsk and Luhansk People's Republics, Kherson and Zaporozhye regions. 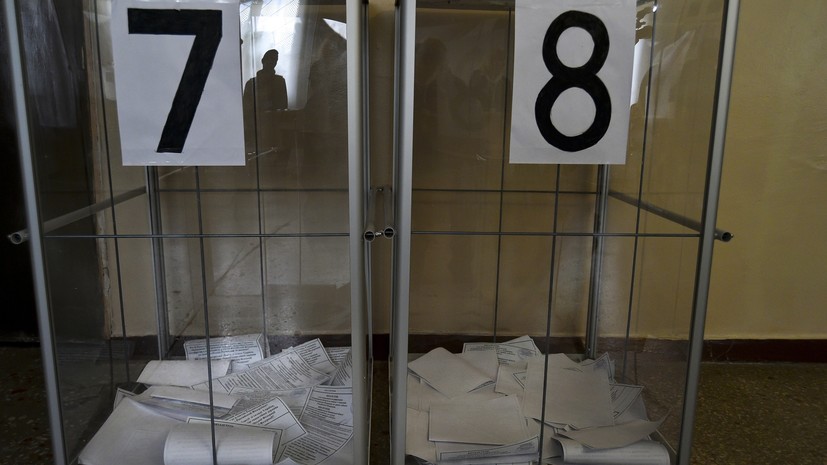 “I think that the first results will not contradict the general ones, but will correspond to the strategy that the population of Donbass, Zaporozhye and Kherson region has chosen,” the political scientist emphasized.

In his opinion, in all regions "there will be maximum support for the decision to join the Russian Federation."

He added that people in these regions perfectly saw how the Ukrainian authorities treat them.

“The fact that it is an oppressor power for them ... Of course, having seen how it is possible to live under Russia, they realized that the difference is colossal, both in socio-economic and ideological, cultural, political terms,” concluded RT interlocutor.

Earlier, the first results of referendums in Donbass, Kherson and Zaporozhye regions were published.

The first data are presented from sites located on the territory of Russia.

According to the data after processing 14.22% of the votes, 97.91% of voters in Russia voted for the accession of the DPR to the Russian Federation.

As part of the referendum on the accession of the LPR to Russia, according to the results of processing 12.56% of the protocols, 97.82% of voters in Russia spoke positively.

After counting 18% of the votes in the Russian polling stations, it became known that 98.19% of voters voted for the entry of the Zaporozhye region into Russia.

At the same time, according to the results of counting 14% of votes at polling stations in Russia in the framework of a referendum in the Kherson region, 96.97% of voters voted for joining Russia.