After the election, the Left Party demanded a seat on the board in Nyköping - acting as a support party was no longer an issue. The Center Party did not want to let the Left Party into a coalition and now both parties are in opposition. - We are too far apart, says Center Party group leader Martina Hallström. 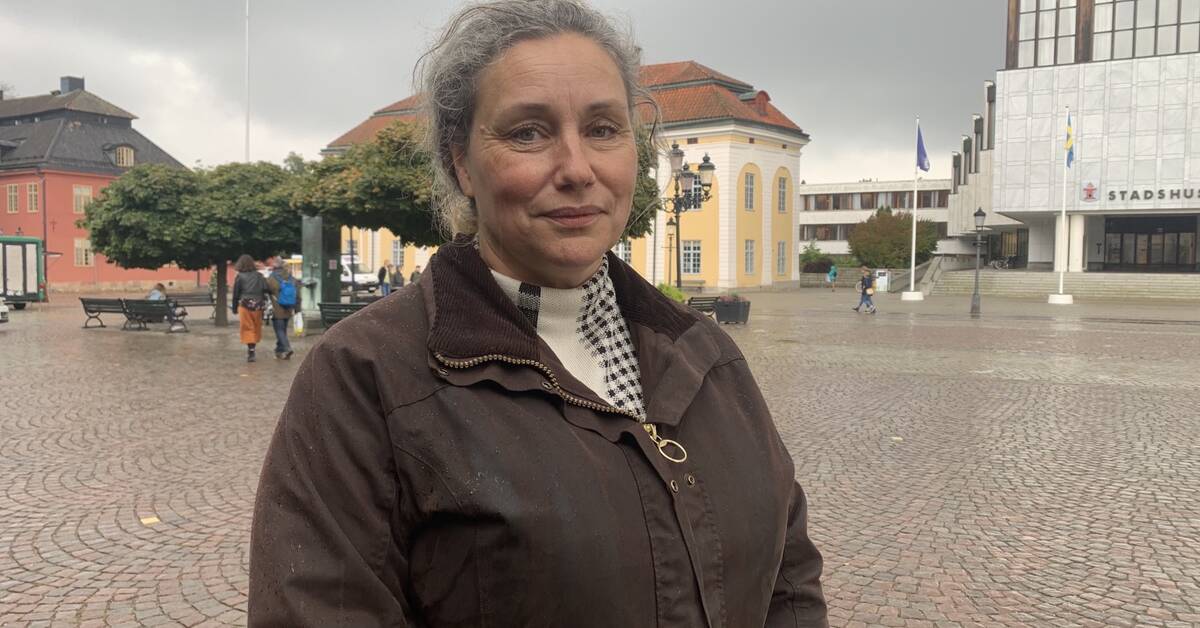 Yesterday it became clear that the Social Democrats and the Moderates are forming a new coalition to govern Nyköping.

For the past four years, the Social Democrats, the Green Party and the Center Party have governed the municipality in a minority after negotiations with the Left Party.

SVT Sörmland learns that there were conditions for the Center Party to continue being part of a governing majority, but then the Left Party would have been included in the bargain.

They demanded influence for the next four years.

- We have sat by and watched for four years and it has not been good for us, says the Left Party's group leader Helena Dahlström.

Hear Martina Hallström (C) and Helena Dahlström (V) in the clip: "Tragic that it was done this way".