The European Union may impose sanctions against Europeans who acted as observers in the referendums on joining Russia to the republics of Donbass, as well as the Kherson and Zaporozhye regions, said the representative of the EU foreign service Peter Stano. 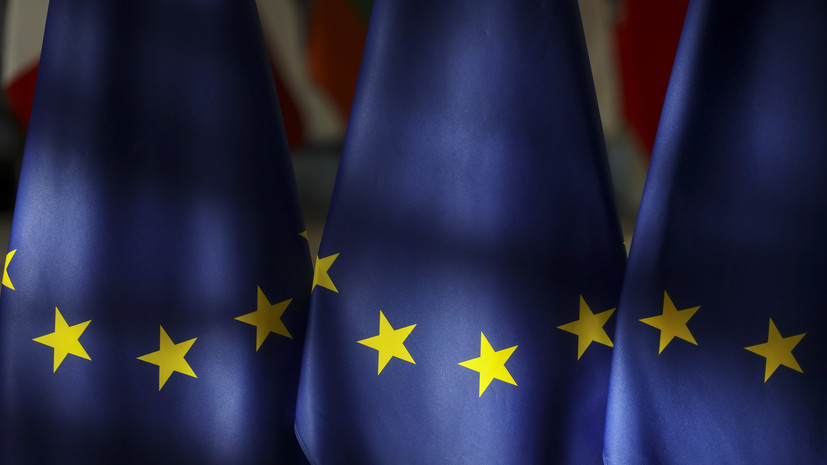 “Of course, there is such a possibility if the EU member countries believe that these people are involved (in organizing the holding of referendums. -

An observer from Italy, an international lawyer, an expert in the field of geopolitics, Marco Pata, said earlier that the presence at the referendum in the Zaporozhye region could lead to sanctions against observers, although Italian law does not provide for such measures.

Vladimir Rogov, chairman of the We Are Together with Russia movement and the branch of the Russian Historical Society of the Zaporozhye region, appealed to German Chancellor Olaf Scholz with a request to intervene in the situation with putting pressure on an international observer from Germany at a referendum in Donbass.

According to Bloomberg, the US Treasury has posted a vacancy for a sanctions specialist.