The CEC of the LPR reported that the total turnout for the referendum was 92.6%

The total turnout for the referendum in the Luhansk People's Republic was 92.6%. This was announced by the chairman of the CEC of the LPR Elena Kravchenko. 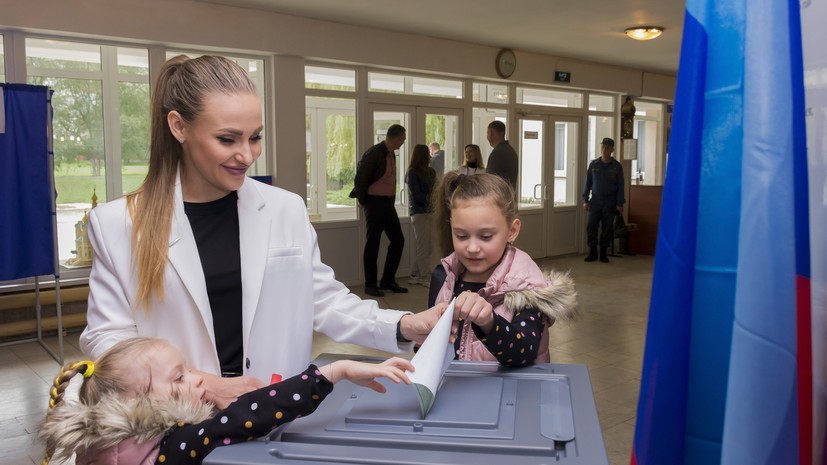 “The turnout in the republic was 92.6%,” RIA Novosti quotes her words.

Earlier, the CEC of the LPR stated that Ukrainian provocateurs threatened to burn down polling stations in the Starobelsky district of the Luhansk People's Republic.