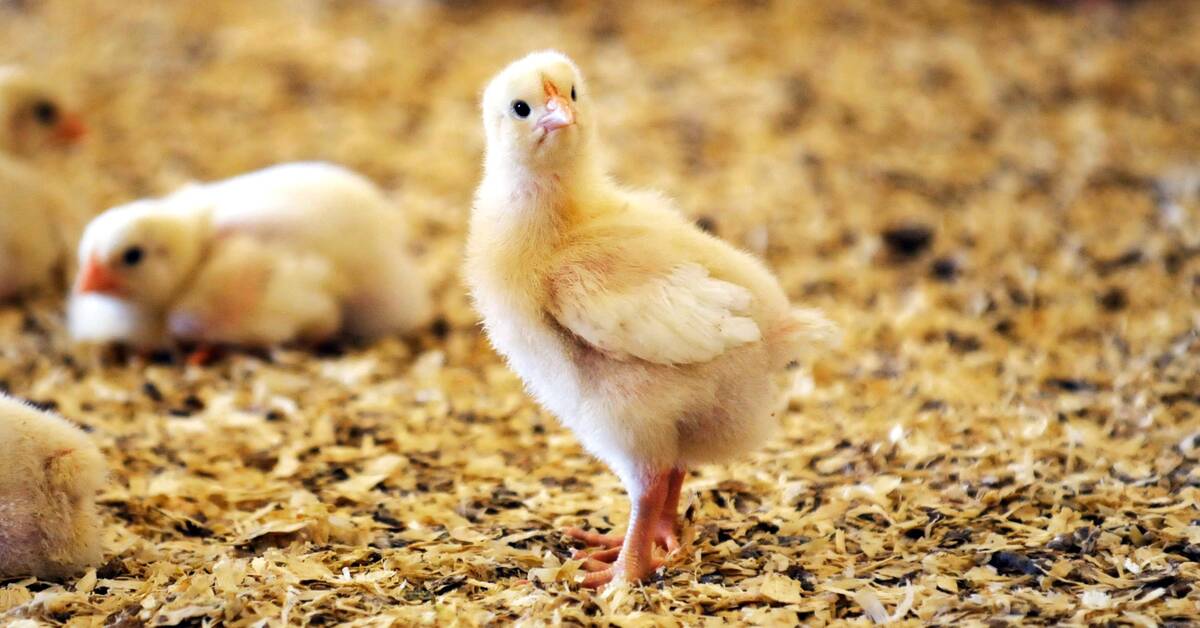 On ten occasions the mortality after transport to the slaughterhouse was abnormally high.

Chickens have frozen to death, suffocated from lack of oxygen or died from heat stress.

This is a total of approximately 20,000 individuals who died before slaughter during transport, according to the report.

The chickens' injuries mainly come from breeding facilities and animal transporters, but are only discovered after transport or slaughter, according to the report.

- The golden bird seems unable to ensure that chickens are protected from unnecessary suffering, as required by the Animal Welfare Act, says Camilla Bergvall, national chair of Djurens Rätt in a press release.

Johan Ekeroth, business area manager at Guldfågeln AB, does not want to participate in a TV interview, but answers SVT's questions in writing:

How do you view the alleged shortcomings?

- The deviations show that the system, where the authorities' veterinarians are always on site with us and check our operations, works.

Deviations occur in our value chain, just like in all other operations, and in cooperation with the authorities, we ensure that measures are put in place.

How do you think consumers are affected by the fact that you have these shortcomings in animal handling?

- We still hope that consumers have confidence in our products as we have much tougher requirements and have come much further than in most other countries.

Guldfågeln AB has two of the largest chicken slaughterhouses in Sweden and slaughters up to 40 million chickens each year, according to Djurens Rätt.