The company announced that it has reached an agreement to acquire the media giant's global business. Also acquired is Team Whistle, a provider of social media content "with 700 million followers" 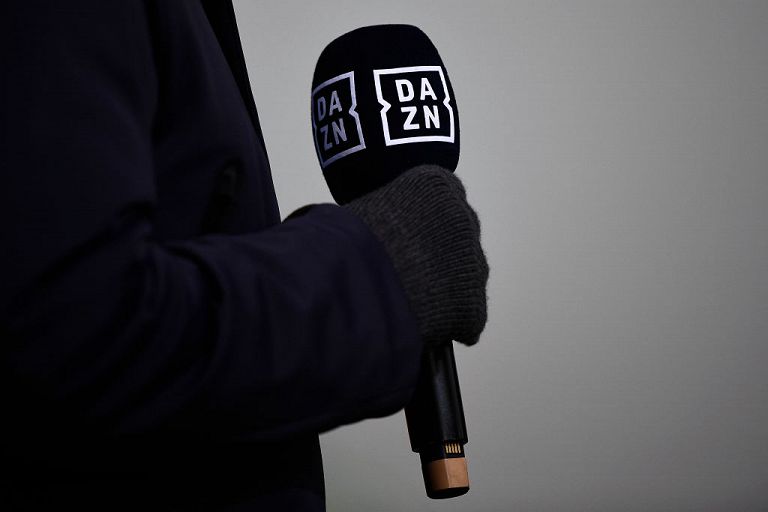 Dazn reaches agreement for "potential revenues of up to $ 300 million": acquired Eleven Group - which includes Team Whistle "a provider of content for social media".

In Italy, Eleven holds the rights to the Serie C football, and basketball until 2025.

The Eleven Group possesses "in dowry" - in the various countries - of a mix of streaming rights:

Formula 1 (Poland), Uefa Champions League with the next three seasons of the English Premier League in Portugal

Founded in 2015, it is a dedicated sports platform that offers world-class entertainment to fans around the world and broadcasts approximately 65,000 hours of live sports each year.

From the biggest sporting events in the world to the best of local competitions, to the programming of original content.

, a provider of social media content that is also stated in the press release, "will guarantee Dazn Group's revenue growth of approximately $ 300 million per year. year".

Team, is in the top ten of US sports media by ComScore, with over 700 million followers.

Once completed, the transaction will allow Dazn to become the broadcaster of the major football leagues in Portugal and Belgium.

Eleven's activities will integrate with Dazn's companies in Italy, Japan, Spain and countries where the company has won the rights to major national football competitions.

This will allow for economies of scale.

The impact on the football rights portfolio is important.

In particular, the two companies together will create the largest portfolio of content dedicated to women's football: Eleven, in fact, owns the rights to the content relating to six different confederations that will add to Dazn's offer, among others: