Serie A on TV, from next year the prices of Dazn will increase

It was in the air for some time, today the official news: the company that ensures the vision of all the matches of the top league changes the rates 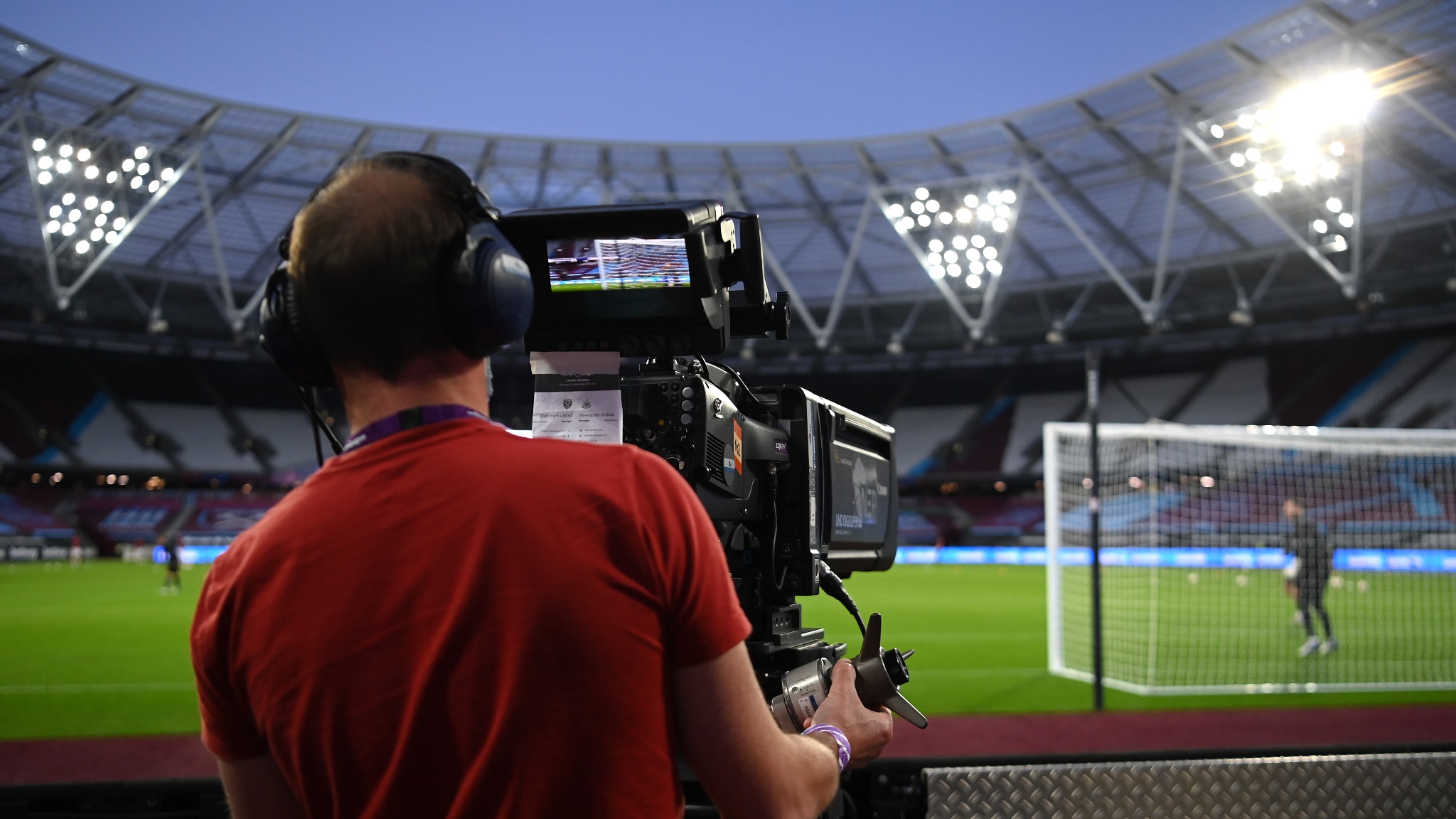 The news has leaked several times in recent months.

Despite the controversy over inefficiencies and also on audience ratings, the hypothesis of a change in tariffs by Dazn, the streaming TV company that owns the TV rights of all Serie A matches, 7 exclusively, had repeatedly emerged. and 3 in co-exclusive with Sky.

With an email sent to subscribers, Dazn announced that from 2 August the promotional rate adopted to date of 19.99 euros will be increased to 29.99 euros per month.

But this will become the basic rate, which until now has allowed simultaneous viewing on 2 screens.

From tomorrow the simultaneous vision on 2 devices will be possible only if connected in the same place, that is to the same home internet network.

If you want to keep the ability to see Dazn simultaneously on multiple screens, you will need to join the new "plus" rate which will cost 39.99 euros.