Sale of M6: the calendar is "very tense", warns the French policeman of competition

The timetable allowing the sale of M6 by its shareholder Bertelsmann is "very tense", warned Tuesday the president of the French Competition Authority Benoît Cœuré during a hearing at the… 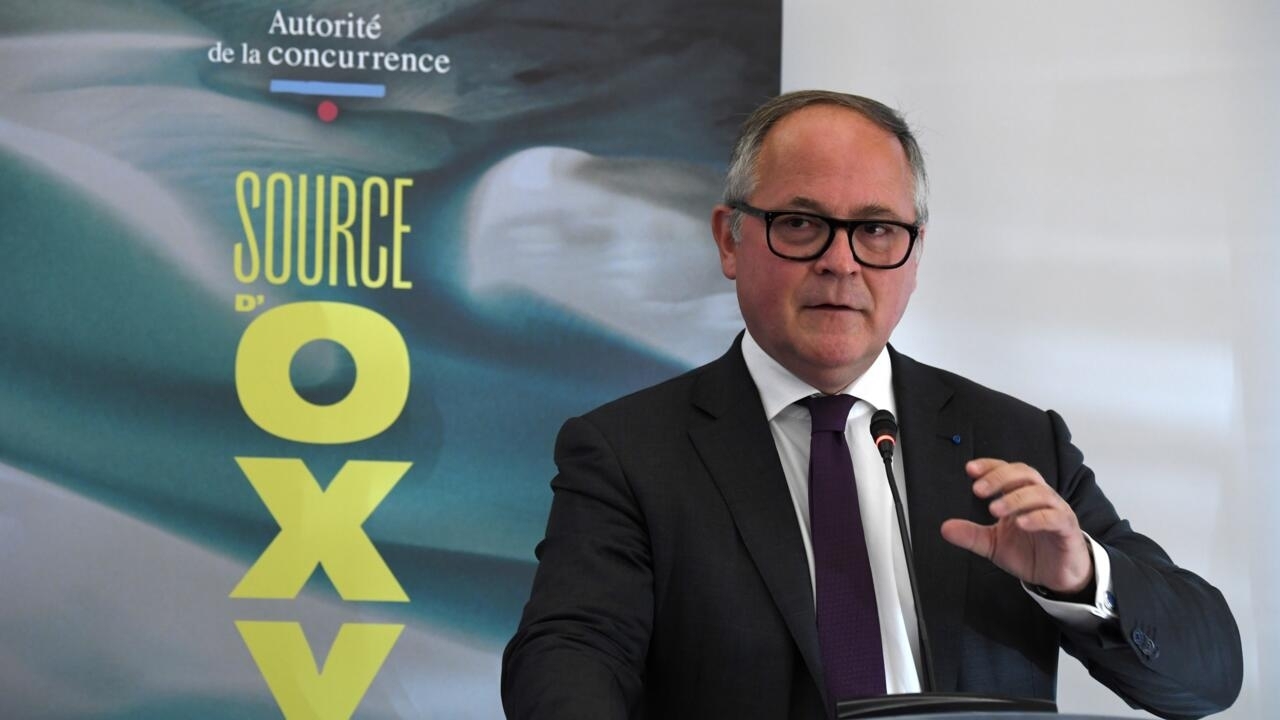 The Bertelsmann group is looking for a new buyer for its stake in the television and radio group after the failure of the merger imagined with TF1 (Bouygues group), and finally abandoned by the parties in the face of the reluctance of the institution which had responsible for reviewing the transaction.

From now on, time is running out because the authorization to broadcast the main channel M6 on DTT must be renewed in May 2023 by Arcom, the audiovisual regulator, then preventing by law any change in frequency control for five year.

"There is a kind of retroplanning" in the hands of Arcom, said Mr. Cœuré, recalling that a review of competition issues must also take place.

"If the operation is not notified to us before the end of October, it will be difficult, and it is in any case very tense," he added.

According to him, "given the size of the potential buyers as they have been mentioned in the press, logic dictates that this operation should be examined by the European Commission", the guardian of competition in the EU.

The latter may decide to refer the file to the French authority, but this mechanism "is itself a generator of additional delays", he noted.

At least three takeover proposals from the M6 ​​group have been submitted and are now being examined by Bertelsmann, AFP was able to confirm on Saturday.

These come from a duo formed by Xavier Niel (Iliad group) and MediaForEurope (ex-Mediaset, the television group founded by Silvio Berlusconi), by the Czech billionaire Daniel Kretinsky, already present in several French media, and by FL Entertainment (Banijay, Betclic) controlled by Frenchman Stéphane Courbit, notably associated for the occasion with Rodolphe Saadé, the boss of the shipping giant CMA-CGM.

If all these players do not have channels, there are “possible conglomerate effects in sectors” other than television, noted Benoît Cœuré.

Questioned by the senators who are members of the Culture Committee on the consequences of the failure of the TF1-M6 merger for the French audiovisual industry in the face of the streaming giants, the economist explained that the institution he chairs does not was not based on "the worst case scenario" (an eviction of the channels from the advertising market in favor of the platforms) but on the most "probable".

"I don't think the operation itself was a fundamental game-changer," he explained.

Admittedly, the merger would have enabled the channels to "free up resources, but on the one hand some of these resources would have been earned at the expense of their distributors and their advertisers, and on the other hand these resources are not of the same order size than those available to Netflix, Disney or Amazon in the same markets,” he explained.

“I have no doubt that both channels will reinvent themselves to adapt to technological challenges,” he said.