Artyom Kazantsev, who fired at school No. 88 in Izhevsk, was a reserved person, he always wore a hood, the man's neighbors said. 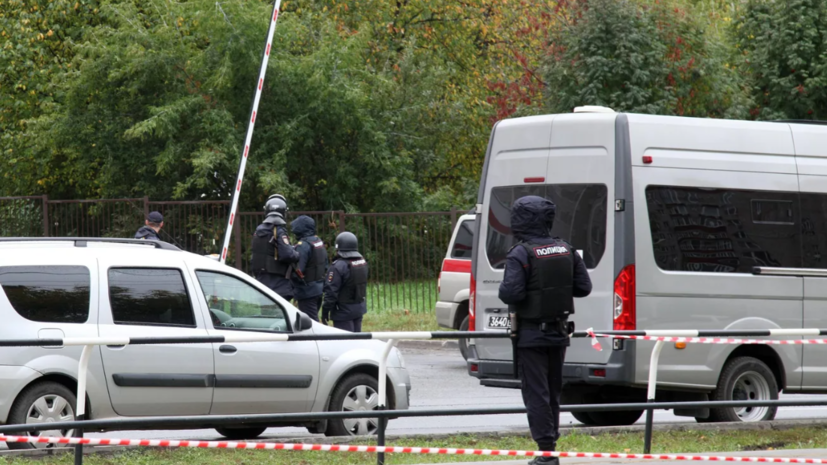 “He always wore a hood in black, he never said hello, he was very reserved,” RIA Novosti quoted a neighbor as saying.

According to him, Kazantsev lived with his family in good conditions.

“He didn’t say hello, didn’t communicate ... There were no girls, he didn’t have friends, he was always alone,” another neighbor of the shooter said.