Khashoggi murder, Turkey towards the closure of the file and the transfer of the documents to Riyadh

The Turkish prosecutor asks for the trial to be closed because the defendants, citizens of Riyadh, are being tried in absentia 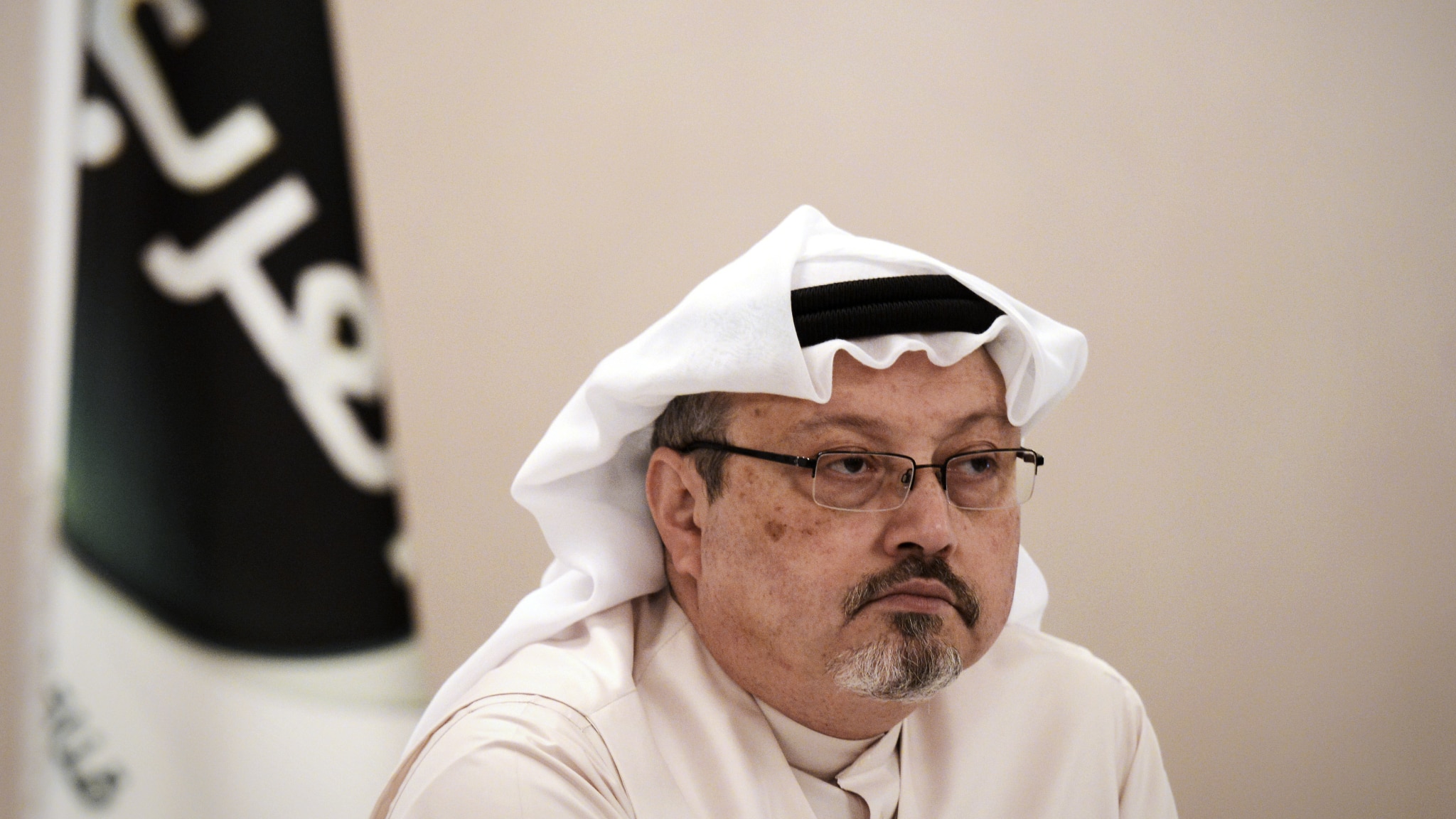 The dossier on the

, the Saudi columnist of the Washington Post who was killed in 2018 in

the Riyadh consulate in Istanbul

could pass to Saudi Arabia : the Turkish prosecutor asked the court to

and transfer the documents in Saudi Arabia.

The court decided to ask for the evaluation of the Ministry of Justice.

Internationally acclaimed Saudi journalist to the Washington Post, critic of

(known by the acronym MBS), Khashoggi was killed in the Saudi Arabian consulate in Istanbul on October 2, 2018. The murder trial, which opened in July 2020 in Turkey, sees 26 Saudi citizens as defendants in absentia, including two people considered very close to the prince.

The trial 'in absentia' has not led to any progress so far, while the journalist's girlfriend, Hatice Cengiz, believes that the Riyadh authorities have no interest in cooperating in the case.

In 2019, five people were sentenced to death in Saudi Arabia for Khashoggi's murder after a trial in Riyadh.

to a CIA investigation

, the real instigator of the assassination would be the Saudi crown prince.

Khashoggi's killing caused strong tensions between Turkish President Recep Tayyip Erdogan and Mohammed bin Salman and, since 2018, Ankara and Riyadh have had tense diplomatic relations But since last year, steps have been taken to try to find reconciliation: the minister Foreign Affairs Officer, Mevlut Cavusoglu, made

to Saudi Arabia for the first time in nearly four years.

Closing the file on Khashoggi's murder could be one of the measures to restore relations between the two countries.