Food for almost a billion people is turned into animal feed

- There will be more food for us if we can get slaughter animals and fish to eat leftovers from the food industry, says the environmental scientist. New research shows how food should be enough for more people. Play the video to see what the animals should eat instead. 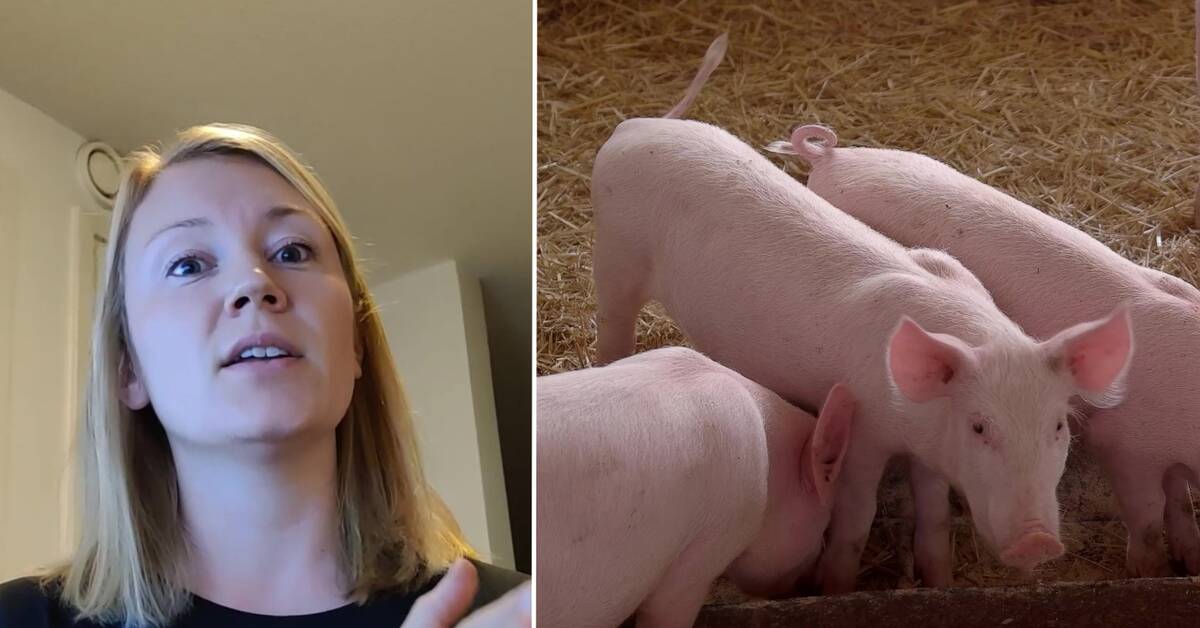 Much of today's food production is used to make feed for cows, pigs, fish and other so-called production animals.

For example, one-tenth of the fish and grain that becomes feed is edible for humans.

Environmental scientists have now calculated how much more residual products from the world's food production can be turned into fodder.

They formed different scenarios where a larger or smaller amount of feed is exchanged for residues.

- The strongest and best scenario involves food for a billion people, says Vilma Sandström, who is a water and environmental researcher at Aalto University in Helsinki.

The animals risk growing more slowly, but the food would be enough for the 829 million people who are malnourished today.

Sufficient for both animal feed and biogas

Today, residual products are also used for the production of biogas, fertilizer production and medicine production.

That production should hopefully be able to continue, because according to the most optimistic figures, there will be plenty of leftovers after the animals have had their food.

In the study, it is written that consumers may have to buy food of slightly lower quality.

Paler carrots and smaller fish may appear in grocery stores.

Vilma Sandström believes that the food industry can help process and package food so that it becomes more attractive.

- There are various options to make the food attractive, but it is also required that people change their mindset and see the value in utilizing the resources that are available.

Vilma Sandström wants to see more attempts to use more food scraps in feed to see if it works worldwide.