Concerns about the environmental impact after the leaks on Nord Stream

The leaks of methane gas on the gas pipelines Nord Stream 1 and 2 could affect the climate. - If it ends up in the atmosphere, it can cause problems with greenhouse gases, says Christan Stranne, who has researched methane gas. 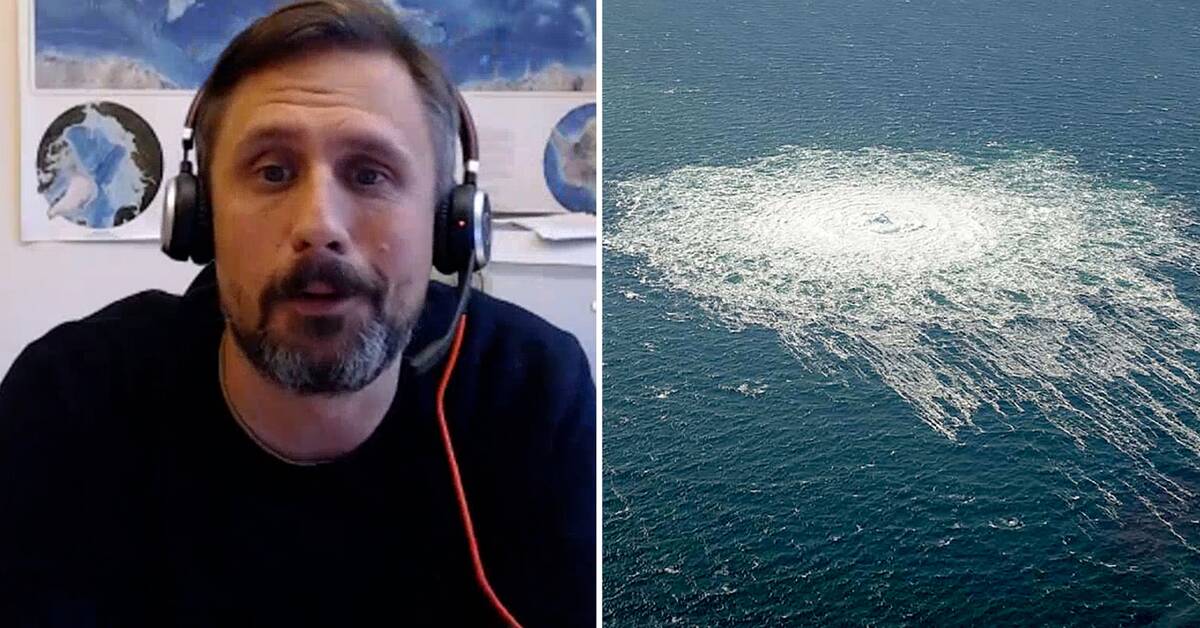 The leaks that have been discovered on the gas pipelines Nord Stream 1 and 2 have caused Denmark to send a marine environment vessel to the accident site, reports Denmark's radio.

It is not yet known how extensive the gas leak is, but there is concern that it could harm the climate as methane gas can leak into the atmosphere.

Christian Stranne, assistant lecturer at Stockholm University, has researched methane gas and says that the depth of the leaks is absolutely central to the environmental impact it can have.

- If it is deep, about 100 meters, then you can count on microorganisms to eat up most of the gas.

But if it is shallower, for example at a depth of 20 meters, most of it will end up in the atmosphere.

He further explains that methane gas is a very potent gas.

- If it ends up in the atmosphere, it can cause problems with greenhouse gases.

Bigger problem if it leaks for years

Regarding the marine environment in the immediate area, Christian Stranne says that methane gas is not a toxic gas for the sea and animal life.

However, there is a risk that the ph value can be affected by gas emissions.

- It can lead to acidification, but the Baltic Sea does not suffer from acidification at the moment and can thus cope with some change.

I don't think the sea will be affected very much.

Despite the fact that Nord Stream 1 and 2 contain a lot of methane gas, Christian Stranne does not feel particularly worried about the consequences the leaks may have on the climate.

- It would have been a bigger problem if it had been left to leak for several years.

I don't think there is anything to worry about in this case.

But we don't know how big these leaks are and can't rule out that it could cause some problems.

See what Christian Stranne has to say about methane gas in the player above.