At Ardagh Glas in Limmared, many of the glass packaging that we use in Sweden are manufactured and the company is one of many that has been hit hard by the rising energy prices. - It is dramatic because the prices are increasing all the time so it looks really bad, says Bo Nilsson who is the CEO. 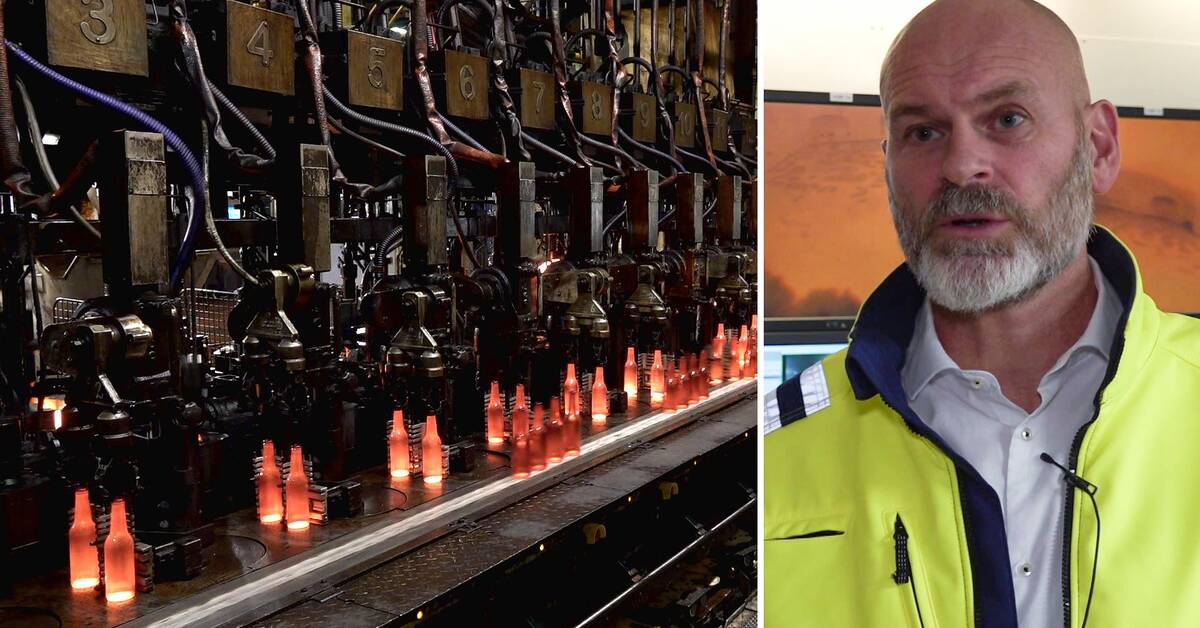 Last year, the monthly cost was just under ten million kroner in energy costs, and the previous month this year was kroner 25 million.

- If the costs cannot be borne in the future, we will not be able to keep our business going, says Bo Nilsson.

In addition, the green transition is affected.

A project is currently underway where the company is seeking a new environmental permit to produce its own hydrogen and thus reduce the use of natural gas.

- But with these rampant electricity prices, it becomes a problem.

The green transition costs money even in the normal situation and now it will be many times more difficult, says Bo Nilsson.

Critical of the politicians

He thinks that the politicians have not done what is required in terms of the energy supply on the electricity side.

- We have not done what is needed for the infrastructure and this affects today's situation and our opportunities to achieve the green transition, says Bo Nilsson.

What should have been done?

- More capacity should have been invested in producing electricity, for example nuclear power.