Ukrainian provocateurs threatened to burn down polling stations in the Starobelsky district of the Lugansk People's Republic, said Elena Kravchenko, head of the LPR CEC. 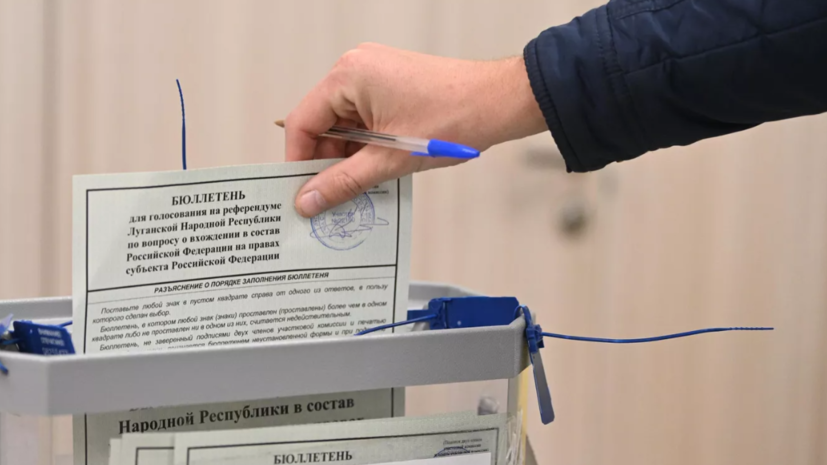 “As for the threats, indeed, there were threats against members of the commission in the Starobelsky district, these are the villages of Veseloe and Verkhnyaya Pokrovka, that the plots would be burned, they were personally threatened,” TASS quotes her.

The work of the election commission in these territories was transferred to reserve sites.

The final day of the referendum on joining Russia in the DPR, LPR, Zaporozhye and Kherson regions began on September 27.