Authorities discuss deferment from mobilization for builders who are rebuilding Donbass

Russian builders who are restoring the liberated territories, including the DPR and LPR, may be exempted from partial mobilization, Deputy Prime Minister Marat Khusnullin told TASS. 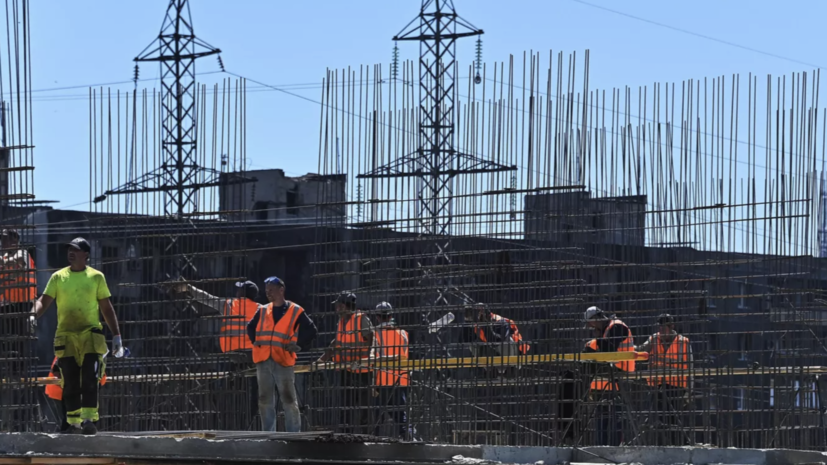 According to the agency, the authorities are considering the issue of quotas for deferment from partial mobilization for those builders who "work in new territories."

“There are now 32,000 builders already working there.

Now we are discussing with the Ministry of Defense,” Khusnullin said.

According to him, it is planned to attract another 30,000 builders to the Donbass.

Earlier, Marat Khusnullin said that Mariupol should be restored in three years.