The Minister of Justice Eric Dupond-Moretti on Tuesday denounced the "private law justice" at work in the recent accusations of violence and harassment which targeted several elected officials, judging that he… 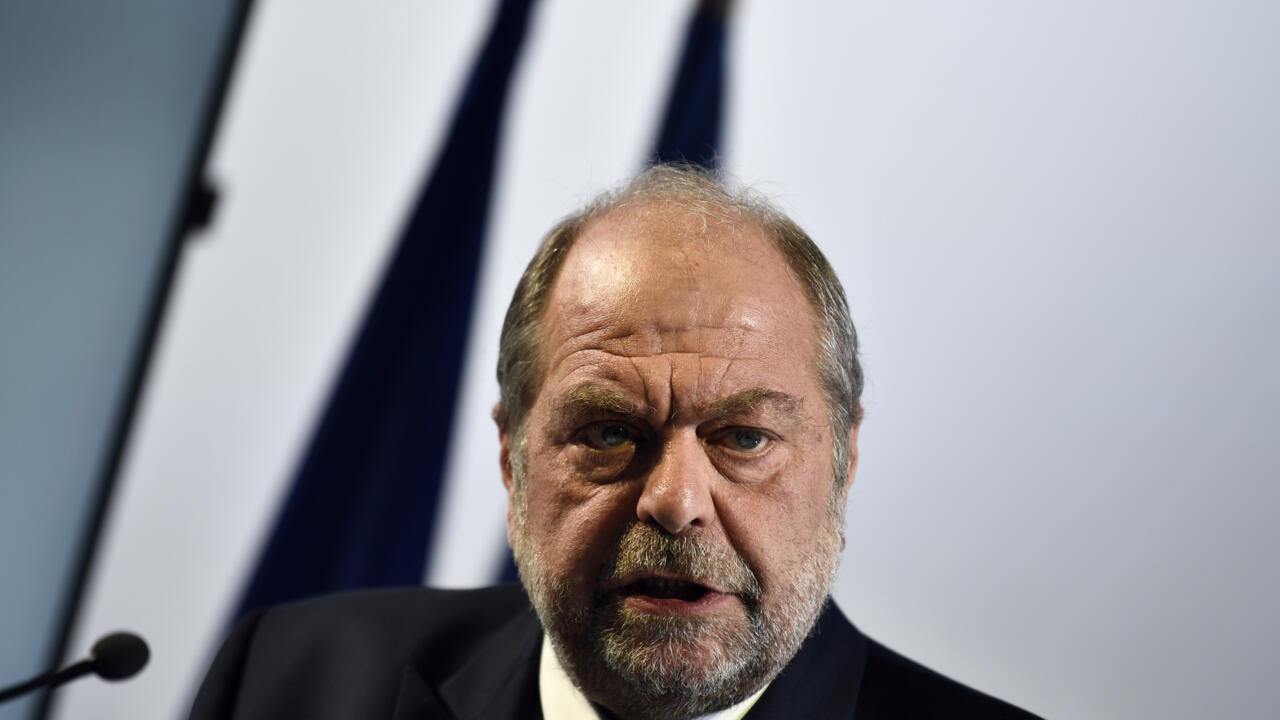 "We are in the process (in the Adrien Quatennens and Julien Bayou cases) of creating a private law justice which makes absolutely no sense", warned the Keeper of the Seals during a press conference at his ministry.

"It's extraordinarily dangerous (...) some are being devoured by a monster they helped create," lamented the former lawyer.

"The liberation of women's speech yes, even through social networks," said Mr. Dupond-Moretti.

"However, social networks cannot be the only unfiltered receptacle of this speech and justice must intervene".

"There is no code of ethics put in place by this or that party. There is justice and there is a penal code", recalled the minister, qualifying his intervention as a "rant".

Accused of psychological violence against an ex-companion, the boss of the Greens Julien Bayou left his functions on Monday, considering himself trapped by an "untenable" situation in which he cannot, according to him, assert his defense.

No complaint has been filed, nor any judicial investigation opened in this case, revealed in July when the internal cell of EELV on violence and sexual harassment was seized.

Before him, it was LFI deputy Adrien Quatennens who announced that he was stepping back from his role as party coordinator and from his parliamentary work after acknowledging domestic violence that led to the filing of a handrail by his wife.