Hackers published data about Ukrainian spies around the world

The RaHDIt hacker group has made publicly available data on more than 1.5 thousand employees of the Foreign Intelligence Service of Ukraine, information about them is published on the Nemesis website, RIA Novosti writes. 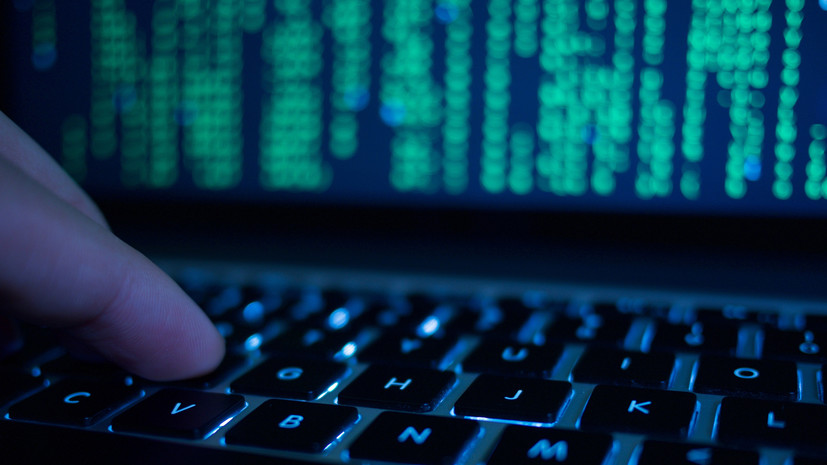 According to the agency, the relevance of the information was confirmed by a source in law enforcement agencies.

The lists include data from intelligence officials working under the cover of embassies in more than 20 countries, the report said.

We are talking about the United States, France, Italy, Germany and Poland, as well as Azerbaijan, Argentina, Hungary, Greece, Iraq, South Africa and Tajikistan.

Also published data on Ukrainian intelligence officers in NATO, the EU and NATO.

The hackers said they checked the databases of the Ukrainian Foreign Ministry and the SVR and found a match.

Earlier, a representative of the Russian hacker group RaHDIt said that as a result of a cyber attack carried out in March, more than 700 websites of Ukrainian government agencies were hacked, mail servers were disabled, which led to a loss of control and communication.